A Nymph’s Tribe: An Odyssey to Find the One’s Promised Part Two 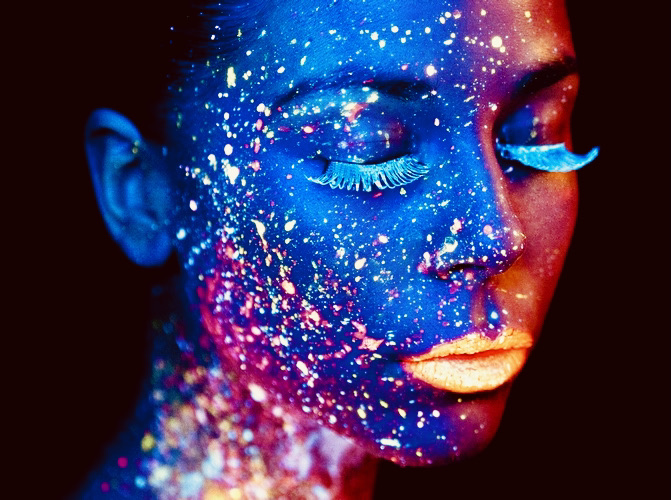 After leaving my tribe against my will, my life forever changed. The lost sea nymph I still was, although to my kin I was gone forever. It didn’t matter that I was taken from them. I was lost to them the moment they saw me with the human. My human. My beautiful man. He was blind. His life, most likely shortened to an already incredibly small lifetime. The blood bags, unlike nymphs, didn’t usually see past one hundred years. Nymphs lived to be in their thousands, always staying within their own nymph’s tribe.

I awoke to my new tribe, not a nymph’s tribe, but one I would have to call home. They were beautiful creatures. Myths amongst men of the land and all beings of the sea, I watched them from my new confined water tank.  Although to me the abduction was clear and slow, watching it all happen like a dream, in reality, I disappeared without a trace. They looked like sea nymphs, but with legs. They were bigger, with pigmented, bright complexions. After gathering my thoughts and memories, one came to me as if knowing I was ready. It looked at me and said “I know you feel torn, but your time here is not without reason. Your destiny is to save my kind from extinction.”

“It will not be a nymph’s tribe or a human’s tribe.”

“This tribe is ancient, older than your creatures of the sea and land. You all were once like us, until the great divide. A plague came from the stars. At first, we thought it was a miracle. It gave us brainpower and technology to build and to see the outer worlds available. But, very soon, the generations to come were a divide amongst land and sea. Now, our species has come to its own halt, leaving procreation to be an impossible feat. It wasn’t until we found you that we could see a glimmer of hope. You found love with a human, the first in existence after two hundred thousand years.”

I was shocked but continued to listen to the story.

The creature said to me ” Your human has long perished since your eyes first closed on land. He died when you were asleep, for one hundred years have passed. The time continues to pass, but we have the ability to bring you back to him. Our species depends on it. Greed and lust for more are what divided us and now we need love to rebuild and recreate. We will bring you back in time before he was blind and before he passed. You will bring him back to us, your new tribe. Not a nymph’s tribe and not a human’s tribe, just home.”

I was in tears knowing I could be with him once again.

My new tribe brought me to their lab.  I needed an examination to make sure my body could withstand time reversal. They lowered me into a new tank.  With a flick of a switch, sound waves pushed me from side to side in the water. Light glowed so brightly I thought I would burn. My monofin bending upwards and downwards, I thought I would die. As excited as I had been I only could wish to be back in a nymph’s tribe in the sea…

Like Sci-Fi? Looking for a GFE and a Phone Sex Chat?

One Reply to “A Nymph’s Tribe: An Odyssey to Find the One’s Promised Part Two”