The Lost Sea Nymph: An Odyssey to Find the One’s Promised 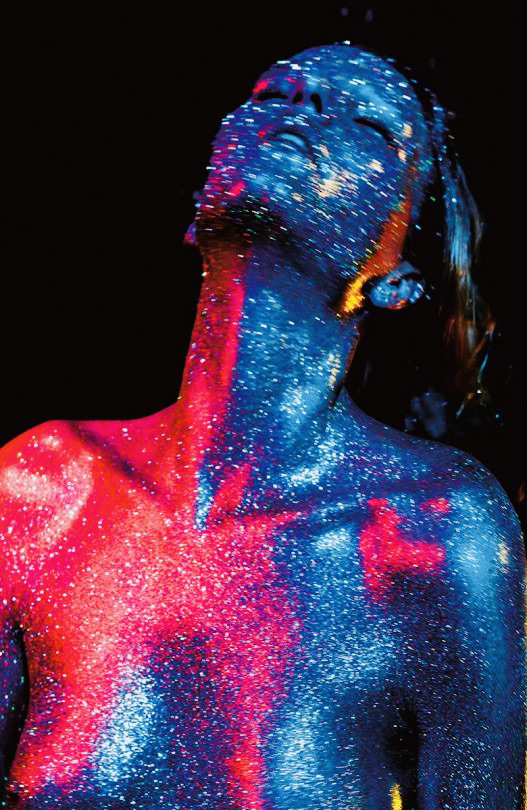 I woke from my slumber, coming up for air.  It was dark and the water was still. My pod was down miles below me in the darkest depths of the ocean. I knew I was safe there. There were no blood bags that would go that deep in search of the food that would nourish them. Their man-made traps could only harm me now that I had come to the surface, but the closest human vessel was several miles away. I could not smell a single drop of sweat which meant I was safe, at least for a while. I was the lost sea nymph coming back to find my mate. Hopefully, they wouldn’t mind going several light-years away.

Born in the sea, I was banished by my tribe to become the lost sea nymph.

To be a sea nymph is to never question the outside world, but I couldn’t help but be curious. I needed to know more, I took risks, and I even befriended a blood bag. I waited until the time of rest when all other eyes were shut. Too scared to propel, I clung gently to the fin of a passing whale. She took me to the surface, where I was far enough to swim to shore. I laid there calmly on the sand when I saw candlelight dance towards me. It was him. It was the man I’d seen so many times.

The man, not like the other blood bags, didn’t fish.

He only collected the food grown from his land and brought me the flowers I was never able to see. Little did he know I would become the lost sea nymph, banished from his sight forever in his mortal lifetime. He was so warm, his touch made me stronger. Our fingers would flicker like the galaxies when united. I would later find out there was a reason for our natural spark. Our energies played off each other and made us so carefree. On that special night, he laid me down.

His kiss made my skin change more colors and patterns than the human eye can comprehend. I loved tasting the fresh air and notes of the berries on his lips from the food he had foraged. He loved my saltiness and the softness of my skin. He removed his coverings and showed me his. I closed my eyes and opened mine, moving my scales to the side. He laid down on me, the two of us entranced by one another. Just as my greatest desire was about to be obtained, my tribe came rushing to the shore in a fury.

A lost sea nymph I was soon to be.

They pulled me away and blinded my human so he could never again navigate the ocean. He could never again see me, and soon, never again feel my touch. As they began to take me back under, a waterspout formed. I had never seen one quite like this one. As the cylindrical water turned it changed colors. Red unlocked me from my tribe’s grip. Orange lifted me from the water. Yellow kept me hydrated, and green took me to my new home…

One Reply to “The Lost Sea Nymph: An Odyssey to Find the One’s Promised”