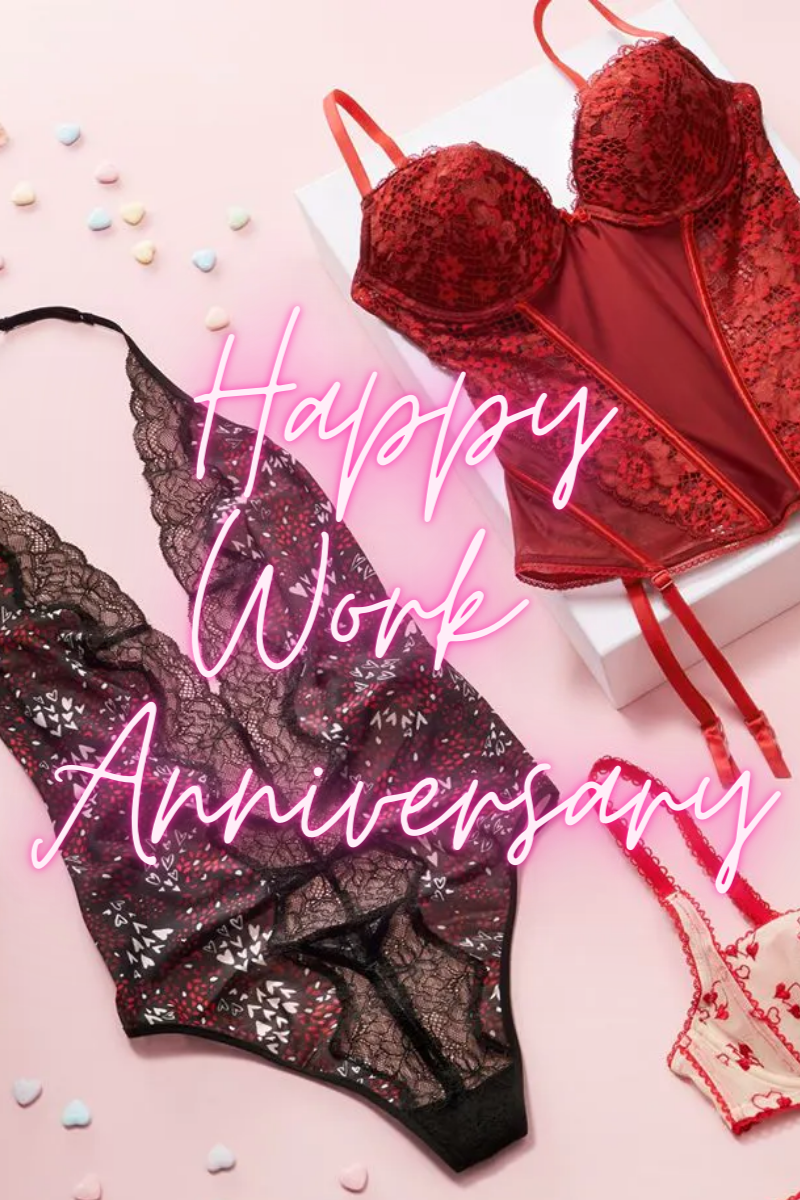 YouTuber Kevin Samuels coined the phrase #prettyrich for the gals that get by on looks alone.  In my early twenties, I had several sponsors that spoiled me.  I’ve never had to compromise, bend to anyone’s will, or do anything that I didn’t want to do.  If I didn’t want to work; I didn’t.  Anything I asked for was afforded to me, based on my mere looks alone.

To celebrate my work anniversary is to say that I’ve reached several milestones and conquered several battles with creativity, chemistry, and casting aside my own personal delusions of phone sex.  Better yet; sex in general.  There are so many fetishes, that I frowned upon and judged before becoming an operator.  Then I realized that they weren’t a second more twisted and perverse than my own fetishes (I have many).  Working daytime hours in this field doesn’t suit me well.  My brain is not on between 1400 & 2100 EST., but my body is.

How many ways can you say “wet?”

Does he prefer cock, dick, penis…  Just gauging the recipients’ preference can be a serious buzz killer for me.  Then there goes the shift in energy and the call.  Honestly, I simply don’t have chemistry with every John that comes my way.  That doesn’t mean he doesn’t reach victory.  There is a science to the madness.  Pushing past that learning curve to that science is worth me celebrating my work anniversary here at the Phone Sex Kingdom.