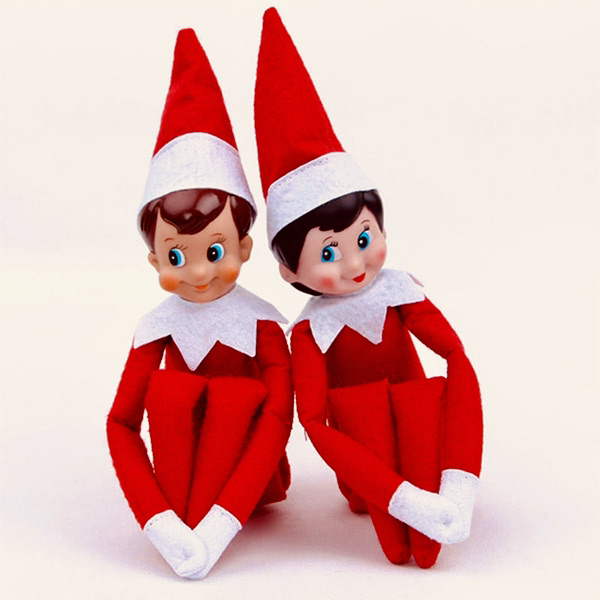 Have you always dreamed of a white Christmas? Many places in the world can accommodate such a dream, but there is no place like the old North Pole. A place so magical, we never think about what really goes on behind the scenes. Santa and Mrs. Claus could be bickering up a storm for all we know. Maybe she’s the one to check that list twice. The possibilities are endless, but I’m here to tell a little story. Not about Santa, or the Mrs., but about the little helpers we take for granted every year. The Elves! Let’s just say, they will definitely be having a Wild White Christmas this year.

I had the chance to do a little spying.

It was hard to fit in, to say the least. I told them I wanted to intern as a helper. Normally, Santa’s helpers are reserved for elves and elves only! However, with all that is going on in the world, Santa really couldn’t afford to get canceled. It would be a wild white Christmas for yours truly. My first day was amazing.  I was able to tour the house, the shops, and at night I saw a live show of Elvish Costello and the Imposters! At first, the girl elves seemed a little put off by me, threatened even while the boy elves seemed stressed and overwhelmed. That’s when it all hit me. These elves need to get laid!!!

A Wild White Christmas was in the making.

I devised a plan. At dinner the following night, I put ecstasy in the stew. I know what you’re thinking. How did she get so much ecstasy? Guys…they’re elves! They are tiny and so are their little raving hearts. It didn’t take much. I connected my Spotify to play some music and suddenly after about 45 minutes, the elves were smiling and giggling! Then… stripping and kissing…and… Oh my God! They had never known such fun. I realized how deprived they had been their entire lives. Always being put to work to bring the world joy. Not today.

Of the north pole that is. They were fucking all over the place. It was quite a sight. It took everything in me to not film a little, but I felt a lawsuit coming on so I just enjoyed, in real-time.  I did just drug all of them so better to be safe than sorry! They were fucking on swingsets, toy trains, and of course the rocking horses. That one is burned in my memory forever. This was truly the most Wild White Christmas that has ever been.

As soon as I thought that maybe the night was over, Santa stormed in.

“What’s going on in here?” He said. I told him to eat some stew to calm him down. Being the fat ass that he is he began gulping down the rest of the batch. Standing up while stripping down, he looked at me and said ” Can we invite the reindeer?”