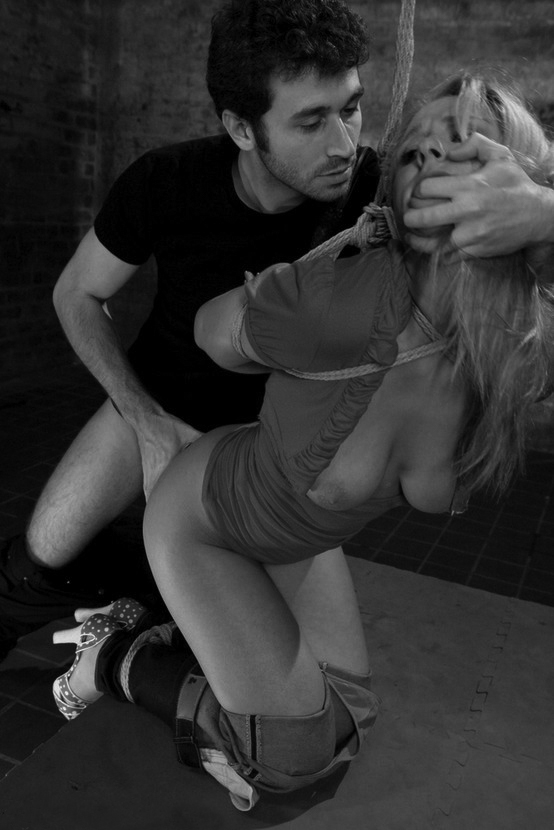 I’ve been seeing this new guy for the last couple of weeks and he is quite edgy and intense and sex with him is pretty hot and he’s even been a bit rough with me a few times. The other night he grabbed me by the throat and started choking me and I was a bit shocked, I hadn’t expected it, but he didn’t hurt me, just sort of surprised me and it was more intense than usual even. I asked him about it and he said he liked it a bit rough and did I mind. I said no, it was fine, and he asked how I felt about taking things to a new level.

I asked what he meant and he said he liked rape roleplay and would I be into that, he knew it could be a bit intense and he didn’t want to upset me, he wanted me to know I was safe and we would have a safe word to stop if it got to be too much for me, but he thought I might enjoy it, since I hadn’t balked at his rough handling of me when we’d had sex before. I said yes, we could try. I asked what he had in mind, and he said sometime over the next week, he wasn’t going to tell me when, he was going to take me by surprise and “rape me.” I laughed and said how could you actually rape me when you’re my boyfriend and I want to have sex with you, he said it was just play and to go along with it. 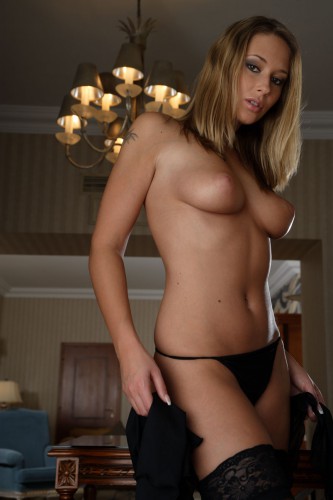 I was on guard over the next few days, never knowing what was going to happen. I was putting groceries in the trunk of my car late one night after shopping and didn’t hear anyone approaching, obviously I was concentrating on putting the stuff in the trunk when I felt someone’s hand over my mouth from behind, and I was indeed taken by surprise. I was grabbed roughly and firmly from behind, the wind knocked out of me and the backseat door was soon opened and I was shoved inside. I was thrown on my back on the seat, and my blouse ripped open, bra torn off, skirt shoved up around my hips and my pantyhose ripped open.

I hadn’t even caught my breath yet and could feel my panties being ripped off. It was dark, only the light from the parking lot making his figure look like a silhouette above me, I couldn’t even be 100% sure it was my boyfriend, I sure hoped it was! I felt his weight on top of me, pressing me down and his cock was inside of me so fast, it hurt a bit since I wasn’t wet, he fucked me like a savage animal, but I didn’t say the safe word to make his stop, I was shocked at the power and intensity of the encounter and he came inside of me, and it wasn’t until he spoke that I knew it was indeed him.

It was all kind of surreal and bizarre, but not upsetting. He got up and left and I was left laying there in my car, clothes in tatters and finally got up and packed away the rest of the groceries and then drove home, when I got in he was just getting out of the shower, he’d beaten me home and asked when I came in if I was alright and had it been ok. I was still a bit dazed by it all and said yes, it was fine, but not sure if I wanted to try that again, but it had been something different for sure.