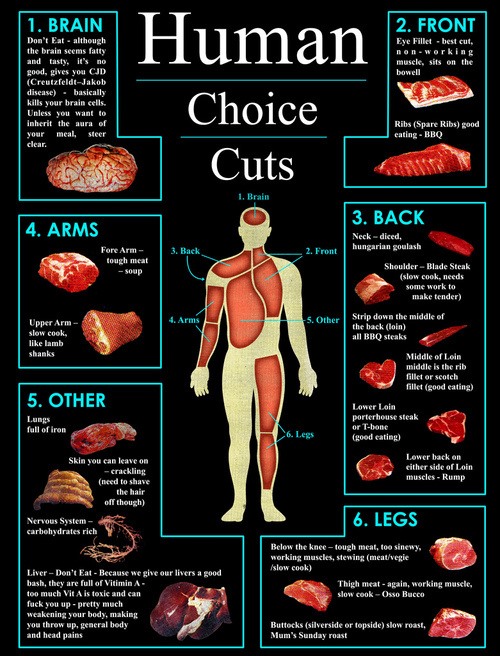 I’m told that to be the only man in a room full of scantily dressed gorgeous women is every man’s fantasy come true. To have them dressed in an array of lingerie, fetish-ware and even some with not a stitch of clothing on. And to top it all off, they are all wanting to have their way with you.  Well, it might be Tom’s fantasy, but I’m not sure it would be his vore fantasy story come true – at least not at first.

Let me explain a bit. You see, Tom and I are friends. Friends that I’m sure he would like “benefits” with. It might be cruel, but I like to give him hope. Hope that one day I will give in and let him have his wicked way with me. Little did he know that I was going to have my wicked way with him. Myself and my friends.

So, one night we were having a quiet night at my place, drinking a little bit too much. That’s when I confessed that my friends and I wanted to have him. That we wanted him in all manners of debauchery.  Not only that, but that I was a  true man-eating cougar, and I was looking to make him my next meal. That he would be the guest of honor at a very special dinner party. And that he would be the center of all our lusts and desires.  I smiled when Tom almost flippantly said, “Where do I sign up?”.

Little did he know that his fantasy come true was actually going to be MY vore fantasy story come to delicious life.

A week later, the anticipated night had finally arrived. And of course, Tom was right on time.  Myself plus two barely dressed ladies greeted him. The rest, I’m sure,  was a bit of a blur for Tom – hands were peeling his clothing off, touching him, lips tasting him.  He found himself laying down in a sort of shallow metal tub.  My lips pressed against Tom’s ear as I whispered to him, “time for your appetizers.” I then proceeded to mount that wonderful mouth of his. Tom thanked the gods-that-may-be for making his fantasy a reality.

He instantly started to work on his “meal of the moment”, licking and slurping at my sopping pussy. Tom continued with such enthusiasm, pushing me closer to the edge until he felt the gush of my orgasm dousing his mouth, his face. My juices dripped down Tom’s neck as my convulsions start to subside.

After that, it was a succession of pussies, naked bodies, and hands. And each of those pussies came all over his face, cock, and body multiple times. Tom might have thought he would pass out from this fury of activity. But I kept slapping him, informing him that there would be plenty of time for rest later. Now was the time for marinating him.

Tom thought to himself – ‘marinating???’ That’s not part of his fantasy!! But it IS part of MY VORE fantasy story

I smile an endearing smile saying, “Ahh, I think he’s marinated in our juices long enough. The knife should slice through his flesh like butter now.”

His eyes went wide as the realization washed over him.  Tom never dreamed that when they invited him to dinner, that HE would be the main course, in a very real way.

I leaned over him, my hair fell forward tickling his still glistening cheek.  A devious look grew on my face. I whispered to Tom, “Don’t worry dear, it’s quite an honor to be devoured by all these delicious women…”

The last thing Tom heard as my knife started to slice into his flesh was, “So who wants a leg, and who wants part of the juicy rump?”

So tell me, does the idea of having a place of honor at my dinner table leave you weak and salivating? Need to give in to that inner vore?

I’ll save you a seat at my dinner table!