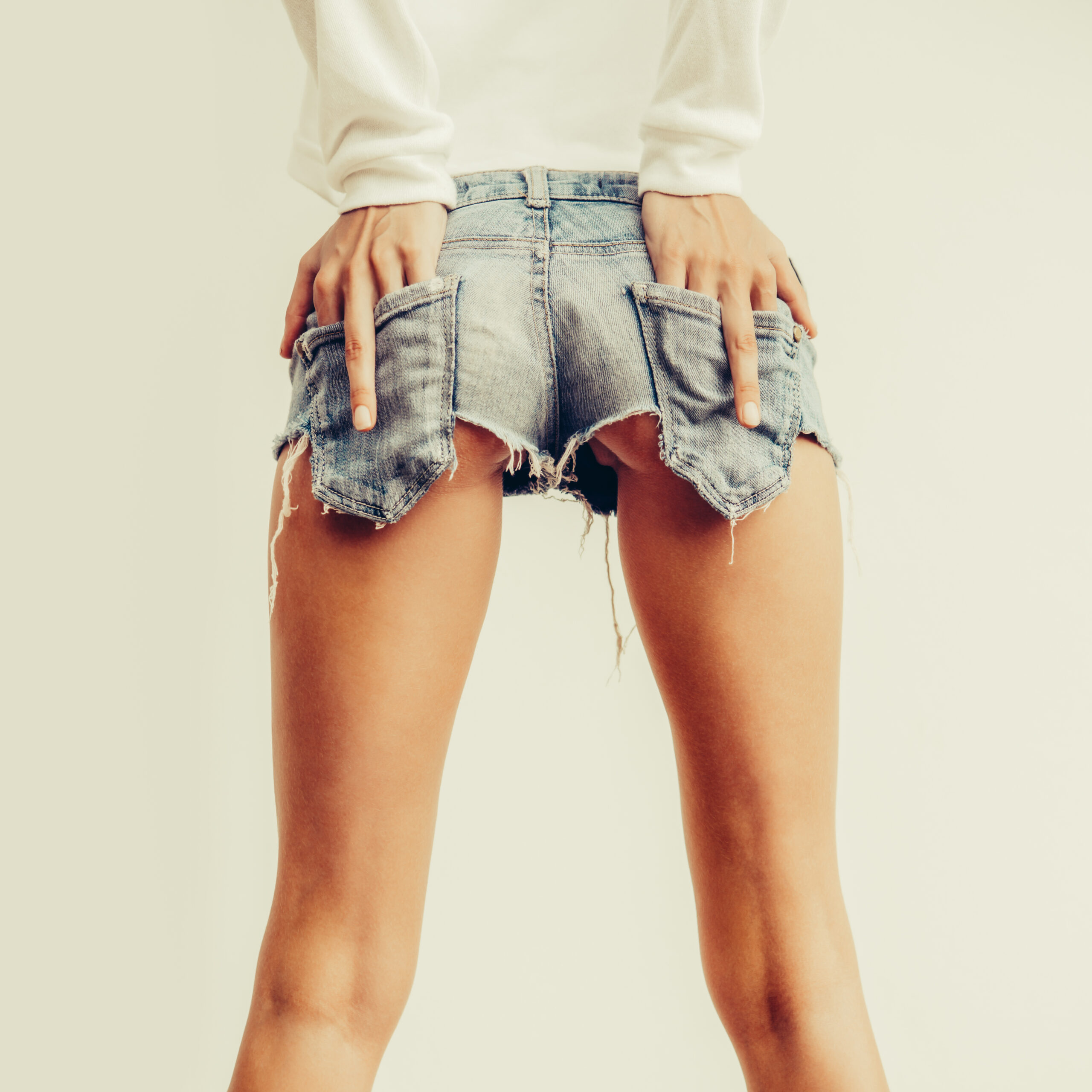 Our long-time neighbors, Mark and Anne, needed a babysitter for the night.  I am always eager to help out so I went to their house around 6:00 pm.  Anne went through the rules with me while Mark stared at my tits.  He didn’t even try to hide it.  That was when I started thinking of him in a different way.  I always thought he was pretty cute but this took it to a different level for me.  I loved the attention he was giving me FINALLY.  After they left I played with Amy for a while then put her to bed and waited for them to get home.

When they got back a few hours later, Anne asked Mark to take me home and then went straight to bed.  She had to get up early for work the next morning.  As he started to head for the door, I grabbed his arm and told him I wasn’t ready to leave yet.  My parents were probably still awake and I wanted to wait until they were sleeping to go home because they had been fighting lately.  I was looking for any excuse to get him alone.  I asked him if it would be ok if we just hung out for a little bit.  He knew I was up to something but wasn’t sure what, so I took my shirt off to speed things along.

He licked his lips as I walked up to him, reached down, and stroked the length of him through his pants.

So he moaned as I felt him harden beneath my little hand.  I pulled him over to the couch and straddled him, pushing my breasts into his face.  He unhooked my bra, letting it fall to the floor as he touched my still-developing breasts.   I felt my pussy getting wet.  I was about to climb off his lap so I could take my jeans off when we heard someone moving around upstairs.  Anne must have got up.  We stayed still for a minute then Mark suggested going to the basement.  We’d have more privacy down there.

Once in the basement, I undid the button at the top of my jeans.  Moving my hands away; he undid the zipper and pulled them down.  As I stepped out of them, he ran his fingers over my panty-covered slit.  His thumb brushed over the wet spot I’d made and I pushed my hips forward.  He yanked my panties down and licked up my thigh.  His tongue pushed inside and he began licking me.  It felt so good!!  I curled my fingers in his hair encouraging him on.  His mouth found my little love button as he slid a finger inside my tight hole.

He was driving me crazy with need.

I knew he could tell I was a virgin by the way he paused for a moment and looked up at me.  I just smiled and told him I wanted this more than he would ever know.  He pressed past my hymen and slid in another finger.  Working my tight virgin pussy harder and faster, he was trying to prepare me for his thick shaft.  After a couple of minutes, I couldn’t take anymore and told him that I needed him inside of me.

He looked like he’d just had the best lay of his life.  I’m guessing it had been a while since his wife had fucked him like that.  I told him that I was always available to babysit so just give me a call when he needed some help.  I then quickly got dressed and left without his wife ever knowing I had overstayed my welcome, no longer the virgin I was when I showed up to be their babysitter.

Give me a call, there are tons more stories I would be happy to tell you about my naughty babysitting experiences with Mark.  This was the first one that started the revival of his nonexistent sex life and the beginning of turning me into a little slut.  Hehehe