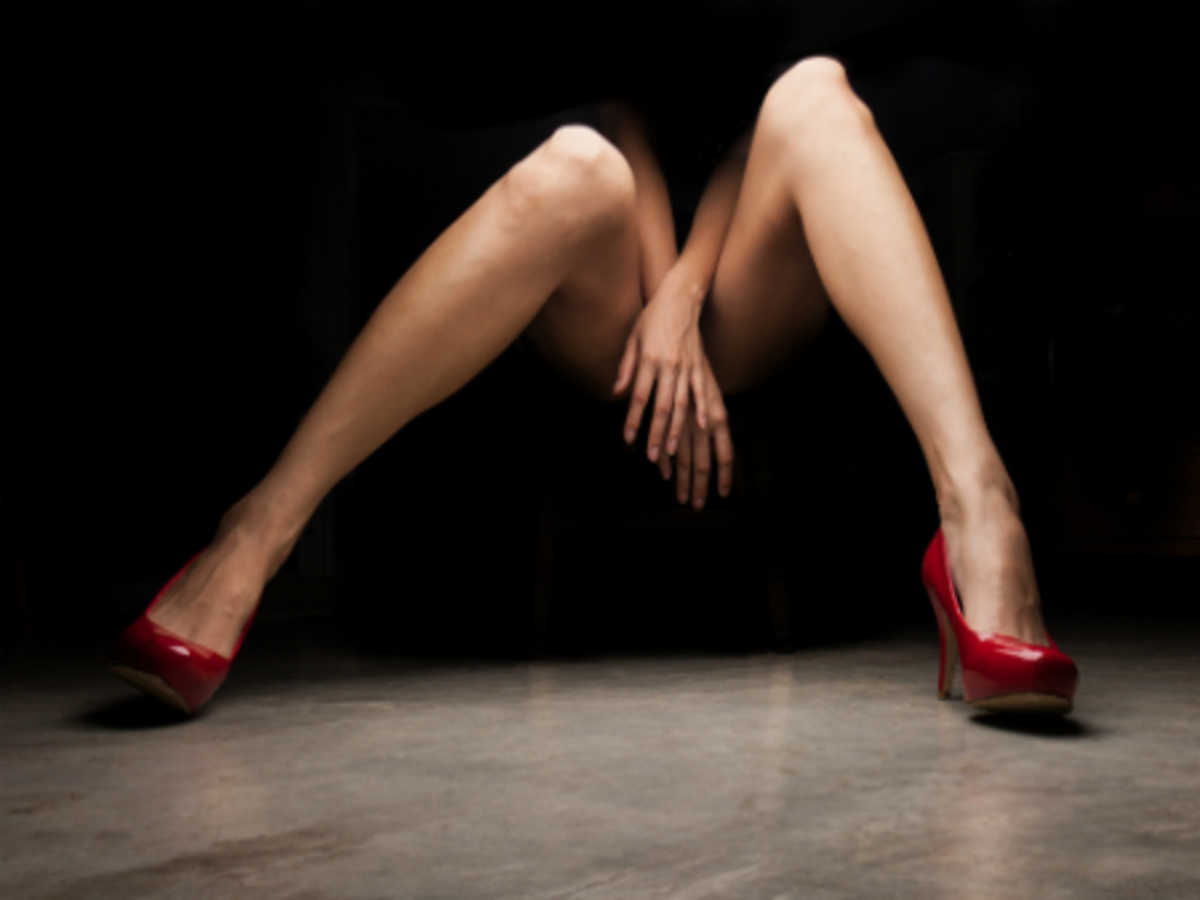 Revenge sex is sweet. Bruce stood in front of her parking space when she rode in.  He had a stupid grin on his face and she wanted to vomit on his perfectly proper suit.  She had planned to let HR know what happened at the gallery last night, but here her problem was.  As if it wasn’t bad enough that he ruined her night with his inconveniently little prick, now he was smug enough to stand there like he had a right.

Too hard for you?  Try some softer sex stories.

HOW DARE he think that he could pull one over on her.  Candace was a Scorpio and more than anything she knew exactly how to hurt a man of pride.  At home, she hashed over her first plan to make things more than ever with the asshole.

She started seducing his wife in the Spring.  She was much too pretty for him and she could not help but find herself wanting to ruin her for him. Revenge sex could be much more than a fuck… it was to be a mind fuck.

After meeting up with Louisa many times, she invited her to her house for wine. She kept refilling her glass.  There had to be a limit before she was hers.  Four glasses in, Candace leaned in and passionately kissed Louisa, swirling their tongues together as she pushed her back on the couch.  Mouth to mouth, Candace began hiking up the hem of Louisa’s flowy skirt.

Louisa almost seemed to hesitate, but the smell of Candace’s perfume mixed with the wine made it clear to her that she was where she needed to be. With one hand on Candace’s ass, Louisa began playing her role in the revenge sex scheme.  Never having been with a woman before, Candace made sure to really break her in and gain her trust.  It was necessary to start here, with his wife, and work her way through wrecking everything he ever built.

Laying in bed with Louisa, she learned everything.  Louisa was on strict rules.  Bruce decided on how she presented herself, who she mingled with and what she did.  He was currently under the impression that she was at Gladys’s house helping to prepare a brunch.  This may have been true if Gladys did not leave town suddenly to attend family matters in Texas.

As far as Candace could see, there was so much she could use to thwart Bruce at this time.  She could “ruin” his wife for him in a variety of ways.  The possibilities were endless and fun.  Candace knew just how

Have your own revenge phone sex fantasy? Call me and let’s play them out.