The Ultimate Revenge Sex on Boss – Part One 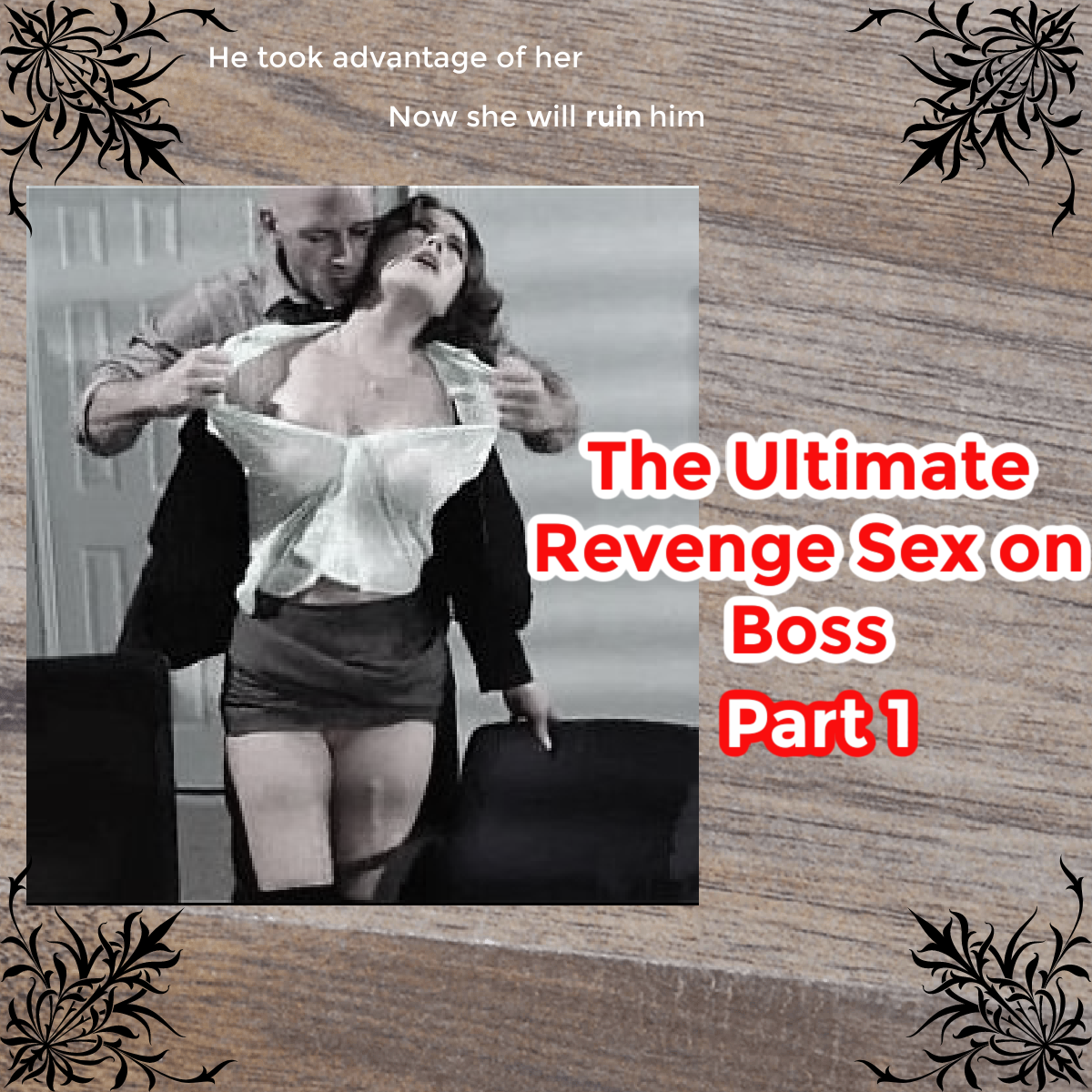 She never thought about revenge sex before, but damn is revenge sweet!  Candace always had a devious side to her, and with what her boss pulled on her, she was more than ready to take vengeance as her own.  You are probably wondering how this all started.  After all, Candace had a very nonthreatening demeanor as the new employee.  All that changed in the third month, though.

Bruce was always known as a pig around the company, but this was even a stretch.  Never had there been indecency complaints. Yet, there was always an aura about him that screamed creeper in the back of everyone’s mind. Candace was too busy running numbers to give it much thought.  Bruce was watching her. He eyed her up like the sexy piece of meat he thought of her.

Test out your desires with No Limits Phone Sex

She was finishing up some paperwork at the office before a deadline.  After all, she was the type who could not sleep with a pile of things still undone.  No, sleep could wait.  Adjustments and filing were all that was left to finish, and she was more than happy to have the whole thing done and over.  After her last document was filed away, she thought to lay her head on her desk before driving away in her car.  It would have been a decent nap if not for Bruce entering her office hours after thinking he had gone home.

Sex was the last thing on her mind, especially with Bruce, whom she really thought little of.  The fact that in weeks, she would be having revenge sex wasn’t even a small glint in her mind.  She was tired, he was annoying, and she was leaving.  At least, she thought she was.

Bruce put a hand on her shoulder as she walked past him, muttering about how she really didn’t have time for whatever project he was going to pitch.  It was more than annoying went he pushed her files onto the floor with little regard to the time it had taken her. Giving him a furrowed brow and sneer, she bent over to collect the scattered items. As she began shuffling them into her hands, she felt  Bruce snake an arm around her throat as he ripped at the buttons on her pink button-up.  Struggling against her rage and his arms, he released her breasts to the world, making her feel venerable and angry.  The audacity of this creep was too much to fathom!

Warm your up this winter with erotica!

Candace kicked a heel back to stomp on Bruce’s foot, but that one moment of leverage was all that he needed.  Off-balance, He bent her across the desk and began hiking up her skirt. Bitterly, she screamed out her sexy vengeance from her pink lips.  Bruce didn’t much care for her words.  Gripping her hair in his hands and holding her against the desk, he whispered in her ear how no one was in the office to hear her and so she’d best wise up and take the next 15 minutes like a champ.

She stared at him in defiance as he giggled and ran his tongue over her cheek from chin to eye.  Trying to shuffle out of his grip proved impossible as he tore off her wet panties.  Had her body betrayed her?  She was repulsed and mad beyond belief. Her body went into survival mode and shamed her for not accepting this unfortunate encounter. She knew that she would have to endure this, and that is when her plotting began.

When she got to the gallery the next morning, fuming and livid with nothing but vengeance in her mind, she had plans to ruin him gracefully then.  Things took a turn here, and her revenge sex plot would thicken to the point of Bruce being able to smell the turn of fate in the air. What do you think happened?  Check back bi-weekly for updates on this story!

Need something to hold you over? Click here for more steamy reads!