Two Vibrators are So Much Better Than One! 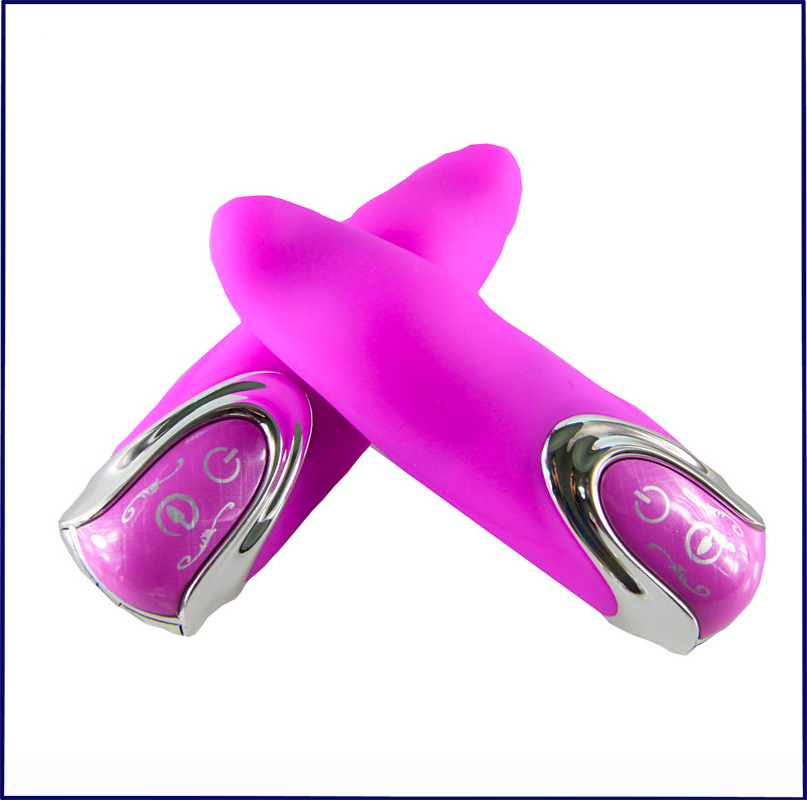 I was dating Tim for about a year and found him to be one of the most attentive boyfriends I’d ever had.  He always anticipated my sexual needs.  He would often order a new sex toy or lingerie for me and have it delivered to my house as a surprise.  One day, he sent a package which contained two identical vibrators and some heating massage oil.  He enclosed a note that read, “Sabrina, two vibrators are better than one!”  I knew he had something up his sleeve and I couldn’t wait to find out what it was.

When I got home from work, after an especially stressful day, he was waiting for me.  He lit candles in my bedroom,  He had a bottle of wine opened.  He told me not to do a thing and that he was going to take care of me tonight.   I was so excited to find out what he had in mind for us with two vibrators.

He undressed me slowly and kissed my skin wherever he removed clothing.  His lips were soft and the sensation of his touches made me tingle.  When I was completely naked he placed me on my bed, face down and told me to relax and close my eyes.  I obeyed and smiled, anticipating a luscious massage.   He undressed quickly and began.

He used the heating massage oil and gave me a firm rub down, from my shoulders to my thighs.  He kneaded my muscles gently and swept his hands up and down my body.  I felt him very gently start to push my legs apart.  When his fingers touched my clit, my whole body quivered.  He inserted two fingers inside of me and began to massage me inside my pussy!  It was amazing.  I moaned and rocked my body against his fingers, riding them.  He used his tongue to flick my clit as his fingers continued their work inside of me.

Tim was right.  Two vibrators were so much better than just one!