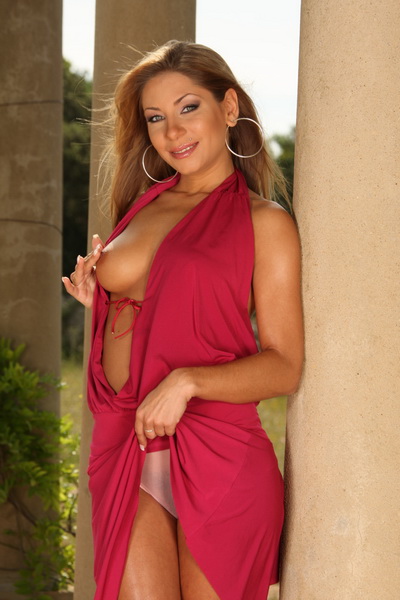 I went out to a bar that those college boys love to spend Friday night in and sat there waiting. Within minutes I had my first bite, he must have been about 19 but he was too shy to make the first move. He was staring at me for ages as he tried to work up his courage and I smiled at him and then picked up my drink. I went over to him and sat down, making him all embarrassed as I told him that I’d seen him looking at me. Leaned close to him, pressed my breasts against him, and slid a hand under the table.

I rubbed him through his jeans and he looked around, scared that someone would see what I was doing.

“Are you this shy in the bedroom?” I asked, teasing him but making my point. “No, sorry,” he said and I felt him start to get hard. “Well then let’s see just how outgoing you can get,” I told him and we went to his car. All the way back to his place I kept one hand in his lap, kneading his dick and keeping him on the edge. I’m amazed he didn’t veer off the road. We got there in one piece and I made a beeline right for his room, seeing the bed through an open door.

I ripped my clothes off and then started on his, dropping to my knees when I pulled down his boxers. His hard dick was bobbing in front of me and I couldn’t resist. I put my hand around his base and licked along the shaft before slipping my lips around the head. I sucked him as my other hand played with his balls and he moaned, pushing his hips forward. His dick shoved down my throat and I gagged but I didn’t stop.

I sucked him until he was rocking non-stop and was about to lose it then slid him out of my mouth.

I stood up and went to the bed, climbing on it and looking over my shoulder at him. “Come on, fuck me, and don’t be afraid to pull my hair,” I told him as my hand stroked my as and he got on the bed behind me. I lowered myself, opening up for him, and felt his tip rub along my pussy lips. He then pushed inside and I rolled my hips back, impaling myself on his dick. I groaned as he filled me and he grabbed my hips tightly, bruising me as he began to fuck me. I
gripped the sheets and took them, his dick hitting me hard.

“You like that?” he grunted behind me as he took one hand off me and slapped my ass with it.

“Keep going,” I begged him and he yanked my head back. He gave a little smile as he said “You got it.” and kept his fingers twisted in my hair. Strands were ripped out as my body shook from the thrusts he was giving me and I was making loud, groaning cries. I arched my hips and from this angle, he rubbed over my clit every time he moved forward. My clit sent little sparks through me and when he started to cum I rocked my ass back on him again and again, fucking myself on him while he was deep in me.

I came hard and when he pulled out of me I fell forward, unable to control my body. I felt light and shaky as he wiped himself off on the sheet. Then I rolled onto my back and looked at his young, smooth body. “Is it true boys can fuck all night?” I asked him and he climbed on top of me. “What do you think?”  And it was on from there.