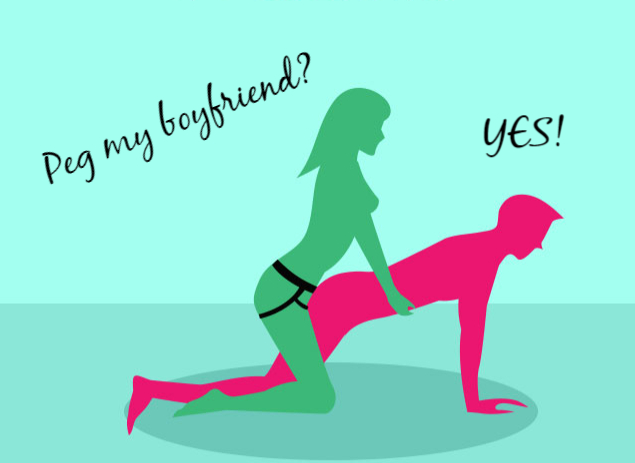 I Love True Sex Stories when I Get to be in them!

Once we got home, I started by sucking on my boyfriend’s cock and getting him in the mood. I slid my finger into his ass as I moved up and down on his cock. He seemed to enjoy it, so I added a second finger and moved them in and out in rhythm with my mouth moving on his cock.

I told him it was time to get down to business and had him get on his hands and knees on the bed. My cock was all lubed up and I slid it along his tight asshole, teasing him. He arched his back, waiting for my cock to slide inside.

I started to give him big cock

We fell back onto the bed, both breathing hard.