It was time for me to train him! ✯ 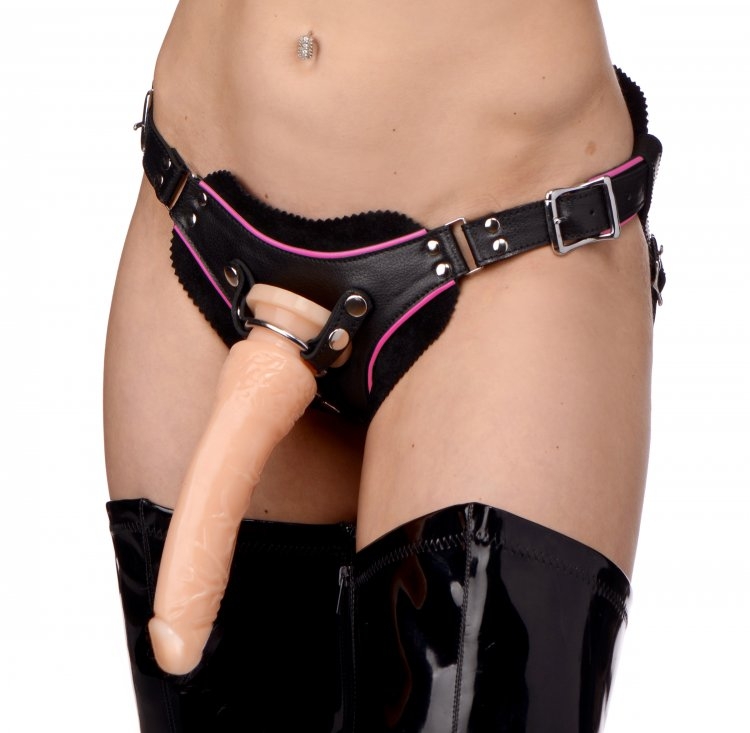 It was time for me to train him!

I knew he was a billionaire but I didn’t care about that. What I cared about was the fact that I was going to train him tonight. I had all the control finally. I’d given myself completely over to him and now it was my turn to hold the control in my hands.

Colin had no idea what was coming his way. I’d gone to the hardware store earlier in the day to get the supplies I needed to train him:

That’s all I was going to need to pleasure this man so hard he was going to get dizzy. I sat in his empty house waiting for him to get home. I was in a full leather outfit with sky high heels on. He came through the front door just past 8pm. “You’re late?” I told him.

He looked at me shocked and maybe even a bit scared. I knew this was going to be mind blowing for both of us! I stood up and walked over to him. I pulled a pair of scissors out of my bag and cut his clothing right off of him. I knew what he was wearing was expensive but I honestly didn’t care. He could afford it.

I walked behind him and took the rope out. I wrapped it around his hands and bound it tight. I heard him suck in some air as it bite his skin. I then led him to the bed room and bent him over on the bed. His ass was in the air now. I put some lube on my hand and began rubbing his tight asshole. I could hear him moan with pleasure but then tense of with worry.

“Colin my dear, I know you’ve been wanting to play with my ass for so long. I’m going to fuck yours tonight, and if you like it, you may fuck mine whenever you’d like to.”

He started to argue with me but I didn’t give him enough of a chance to say much. I’d already put the strap-on on and was pressing inside of him. He screamed out in pain but pressed back against me. I could tell he was determined to enjoy it so that he could play with my ass finally.

I reached around and began tugging on him as I pounded his ass harder and harder. I could feel all his precum dripping from his cock. “Now this is how you train someone properly Colin!” I moaned that into his ear as I felt him erupting in my hand.

Afterwards we laid there a moment just trying to remember how to breath. He rolled over and told me that he loved it so much he was going to fuck my ass now as well. He flipped me onto my hands and knees and pressed his cock into me so hard my vision blurred.

Do you need to be trained with some humiliation phone sex