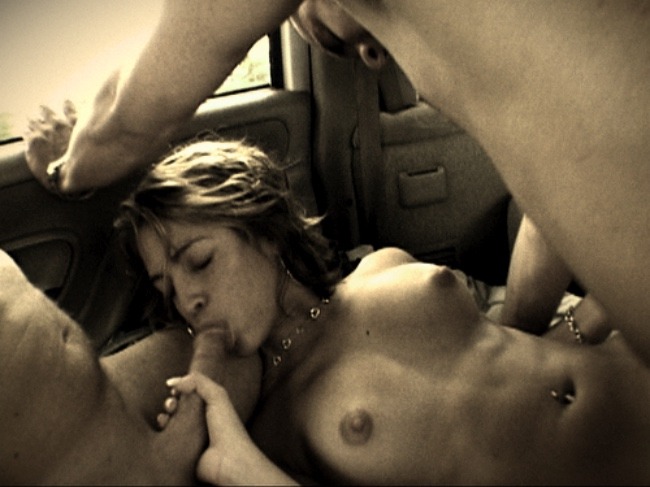 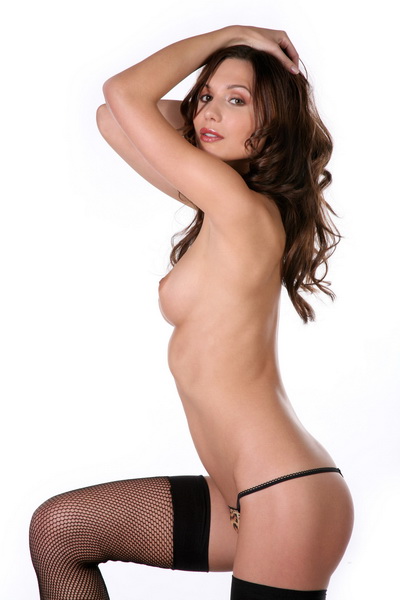 I have a few threesome sex stories under my belt. All different and fun in their own way. But last summer I went on a fun cross country road trip with a couple of male friends of mine. And it turned out to be very fun indeed. They’d both been fuck buddies of mine at one time or another, and although I hadn’t planned on this trip being some cross country fuck fest, it kind of turned out that way. The first night after we’d driven all day, we simply could not find a hotel room.  There was some local convention going on and every room was booked for miles.

As we’d come in a roomy van, I said I was ok with roughing it and sleep in the back until we drove the next morning.  Well even though sleep had been the intended purpose, as soon as we were all laying down next to each other in the back with me in the middle, hands started wandering. And we were soon fucking and sucking in the back of that van. I hope no one was around to see it rocking like it must have been wit all the thrusting action that was going on in there. I was kind of horny, otherwise I’d not have given in to the wandering hands.

I soon had a dick in my mouth and one in my pussy. I was on all fours and one was on his knees in front of me.He was feeding me his cock and my other friend was pounding me from behind. The windows were all steamed up and it was pretty hot truth be told. The next morning we drove for a good while before finding a place to settle down the rest of the day and night.

We Fucked So Many Times I Couldn’t Count

I love getting my clit licked as I get fucked. I think it is the best sensation in the entire world to feel that much pleasure at once. And they were both happy to take turns doing that to me. We drove around in that van and often even pulled over to fuck before setting down for the night at a hotel or motel. The back was roomy and there was a mattress on the floor that made for some awfully comfy fucking. We fucked in so many states I lost count, it was fun.