Teabagging My Neighbor: My NYE Countdown to When The Balls Drop! 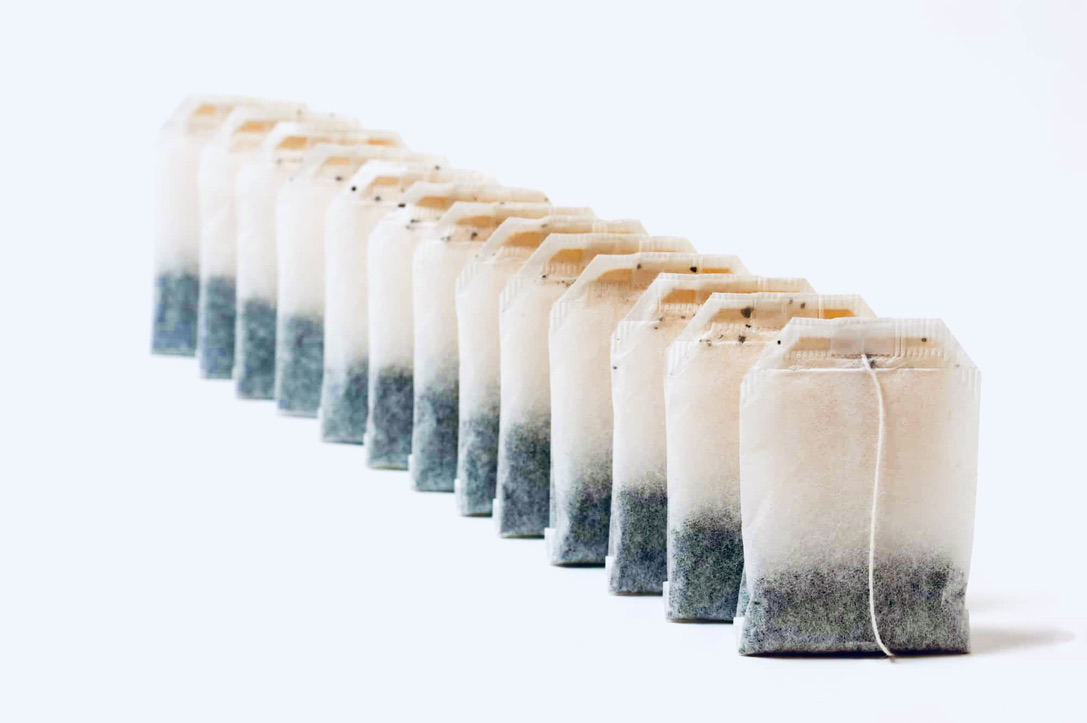 There is no season like winter to get really up close and personal with someone. I mean, what else is there to do when it is so damn chilly outside. I have a bit of a confession to make. Like all girls, I like to be intimate, but I have a bit of a fetish. I like guys to take my picture…with their dick on my forehead.  I know it sounds silly but I just love balls in my mouth! It started with pictures of me, but then developed into something much bigger. I realized I wanted pictures of other men with balls in their mouths. It was much later when I realized that teabagging my neighbor would make me the happiest girl in town.

How do I get guys to do this?

Funny you asked! Seems like a difficult task, but not when pussy is promised. Also, half the guys love dick anyway! It started about a year ago. I met a guy online and even though he was hot, I just knew my own days of being teabagged had passed and it was time for something new. I got him kind of drunk and asked him if he had ever been with a guy. He acted disgusted and defensive as expected, but 5 tequilas in, the story seemed to change. “Well, maybe if the guy was hot and it was a threesome.” He said, watching my buttons disappear and my tits join the party. Long story short, another swipe on tinder and a promised threeway turned into some great photos of hot guys with dicks on their foreheads.

Fast forward to teabagging my neighbor.

Now with nothing short of a small library of photos, I was ready to accomplish my new year’s resolution, Scott. Scott moved in about 2 weeks prior. He was the perfect man. Handsome, rich, humble, and funny. He seemed to come from a good family, have good schooling, and no prior gay moments I could find on social media. He was a unicorn. How could I penetrate such a man, literally? This would be my biggest accomplishment yet, and a plexiglass case of teabag photography in dedication.  How could I pull it off? Make him fall in love with me.

How does love translate to teabagging, my neighbor?

Simple. Start with an unforgettable intro. Wear your prettiest winter boots followed by sexy as hell nylons. That’s not enough of course. Tits must be exposed but not in a slutty way. Makeup, but not too much. Fresh perfume and a stalker’s worth of knowledge on the prize at hand.  Start with a homebaked good. Make good with his belly and then have him gain your trust. Tell him a secret about yourself, but nothing he can use on you in the future. If you do go that route, tell a fake secret of course. Finally, a date, but no sex. You must hold out! After this is accomplished and he is following you like a lost puppy, you are well on your way to teabagging your neighbor.

Want to know more about my fun little fetish? Call Avalon for hot phone sex and to hear what happened to Scott. Or, tune in next week to hear part 2.  Check out Wild White Christmas for more naughty reading:)