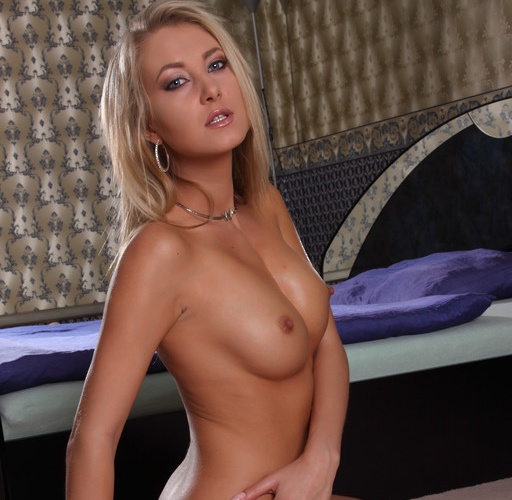 My Sweet Sex Potion Is So Good, You’ll Want More!

Come over for a taste of my sweet sex potion? I was so into this guy named Jose during school. Jose had this way of winning girls over and landing them in bed.  He was a dirty naughty boy and he knew this so well.

It was all great, but he wasn’t so nice.

Jose wasn’t so nice to the girls. He would fuck them, then leave them. He’d lead them on and have them falling all over him. Some of the girls were so nice and really thought he would give them something good that would last.

I never had my chance. To be honest, he would laugh at me and pinch my butt when I walked by. Eventually, I got over him and thought I’d never see him again. Of course, I had some good times and tried not to let this bother me.

No man can resist my sweet sex potion.

Well, one day I went over to a part of town I rarely go. On a sign over my head, I saw this store that claimed to sell oils and potions. Now, I was feeling so curious, I had to check this out.

Inside, there were bottled lined up on walls and shelves. It reminded me of an old fashioned pharmacy. I explained to the man I needed some spice in my life.

He pointed to a bottle with purple liquid inside and stated this was a sweet sex potion and anyone who smelled it would fall instantly in my grasp. I started to laugh because that sounded so preposterous.

Okay, so I was feeling needy and bought the damn thing.

I love proving things wrong and didn’t think there was even a remote chance of this bottle doing anything. I went over to the local diner and had some lunch.    While I was sitting, I put some of the fragrant oil on my neck and wrist.

Just then, someone walked by and I did a doubletake. Smiling over at me was my old crush, Jose. My, had he changed a lot. He was cute, but older now. I wondered if he had honestly changed or not.

He seemed very attracted to me. He stepped so close to me as he talked to me. We made a time for him to come over that night so we could talk. I got so excited. Finally, a chance to see how he was doing.

However, the visit would prove to be very different.

Well, he came over that night. He still had it! He stepped so close to me and smelled my oil. His kisses against my neck became so passionate I knew it wouldn’t be long before we landed in bed.

However, once we undressed I knew what I wasn’t missing. He was so small down there, if you know what I mean. I tried not to look anything but interested. I didn’t even want that tiny thing inside of me. I’d rather try to find a way to keep that from happening.

I made him eat my wet pussy. After I came, I started playing with him. I stroked his tiny pecker, then played with his ass with my fingers. Then I decide to have some fun with him. I got out some toys and put a cock ring on him, but no avail.  It was still too small.

So, there was nothing to lose, right.

I told Jose to get on his hands and knees and point his ass in the air. I came up from behind him with my strap on and fucked him so hard. He screamed in surprise, then started to love it. I got him so close, then backed up.

Let my sweet sex potion pull you in. You will fall head over heels with my seductive phone sex.