Super Sexy Slut: I Fucked All My Ex’s Friends for Revenge 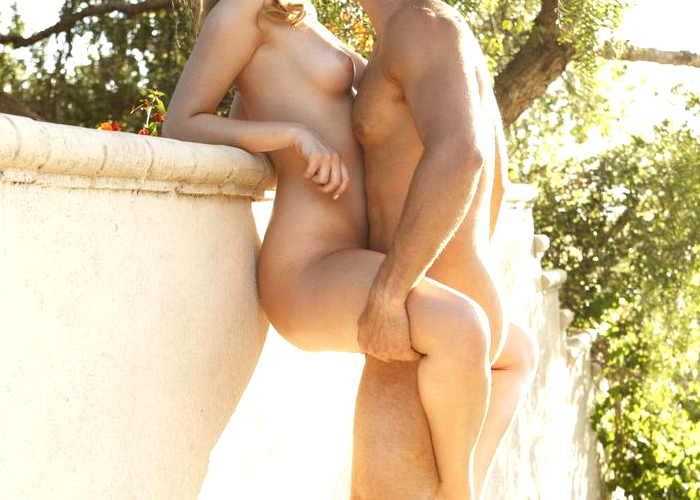 No Guy Can Resist a Super Sexy Slut

What guy can possibly refuse hot pussy being thrown at him? I’m certain none of them can deny a super sexy slut. When things ended badly with me and my last boyfriend, I learned how very true this was. He turned out to be a pretty shitty person. But, I’m not the kind of girl to let someone get away with that kind of behavior. I wanted to get revenge on him and of course, I used my good looks and slutty nature to do it. Because that’s what this super sexy slut does best! I’m the kind of girl who loves a kinky swingers party, after all.

First, I spent a few days being pissed off at all his lies and cheating. So, I knew I needed to take my anger out somehow to get over him. He had just bought a new sports car that he was in love with. So, naturally, that came to mind first. In the middle of the night, I paid a visit to his shiny brand new car with my baseball bat. I smashed out all the windows and left a big dent in the hood of his car before speeding off. But, the next day, I still felt the same. I knew he’d be able to fix everything I had done. I needed to damage something that could not be repaired… like a friendship. How could he mess with such a super sexy slut like me!?

My ex had four guy friends that were all extremely close and had literally grown up together. So, I decided to get the best revenge for a bad boyfriend and fuck each of them. And it’s no surprise that none of his friends refused this super sexy slut! Even when they knew they would hurt their friendship they still couldn’t refuse my pussy.

The first guy was so easy, mainly because I’m a super sexy slut. I went over to his house late at night and pretended to be crying about my ex. He invited me in and when I went in for a kiss he gave in right away. Soon we were fucking on his living room floor.

The second guy was married. But that didn’t stop me from sending him nudes and sexting him. I kept telling him how much I wanted to fuck him. A few days later, we were in a hotel and he was taking turns fucking my pussy and ass all night. I can’t help but be a super sexy slut!

The third and fourth guy, I just so happen to run into at a club. I took them both back to my house. We all had so much fun as they double penetrated me.

The best part is that I managed to take pictures during the act with each of these guys. The idiots didn’t suspect a thing. Then I sent all the pictures to my ex when I knew they were all at a party together. I heard from a mutual friend about how he flipped out and even cried. He learned to never cross a super sexy slut out for revenge ever again!

Do you want to fuck a super sexy slut like me? Call my phone sex hotline now!