My New Sugar Daddy Wants to Pay Support for My BBC Baby!* 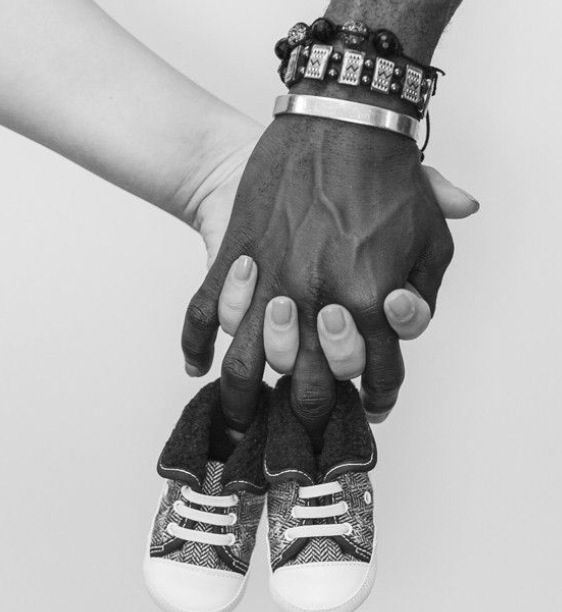 A Sugar Daddy is a GREAT thing to have.

In fact, I have a NEW sugar daddy since I’ve gotten pregnant and started showing! One of my regular bar patrons has always wanted to be my sugar daddy. He’s a LOT older than me. In his mid 60’s I think! But now, he wants to be my sugar daddy more than ever, and has gone to great lengths to prove it!

He wants to support my little biracial bun in the oven until he/she reaches the age of 18!

I’ve never heard of such a thing before, and then I used our good friend Google to do a search on it. And sure enough, there are white guys all over the internet, just trolling around for a dirty little pregnant BBC slut like me, so they can pay to bring up a superior black man’s offspring! There are contracts, I discovered! Pre-made, online! When I mentioned this to him, he smiled and pulled an envelope out of his jacket pocket. A contract, already typed up and ready to be signed by myself and my sugar daddy!

I looked it over thoroughly, to make sure he made no claims to my child or asked for any rights. Then I had Jay to look over it, since he IS a lawyer, after all! He also has an interest in the upbringing of the baby, if it happens to be his! He can’t claim it of course, and Davon is well… a bartender, like me. Not a high-powered defense attorney with tons of money. But since he’s married, he really can’t contribute in any substantial way without getting busted, and I really don’t want that! He’s fun to play with, and it was amusing to make my dad think I might actually forget about Davon if he gave me another big fat black dick to play with, but… who are we kidding? Davon and I have been “together” since 7th grade.

He’ll ALWAYS be around!

Anyway, Jay had a look, and said it was on the up and up! Basically, he is to pay me a certain amount of money per month for child expenses; a separate additional amount for my own expenses; and will pay for healthcare during the rest of my pregnancy, and afterwards for a period of time; and healthcare will be provided for my child until the age of 18, plus a college fund started at birth that he will contribute x amount of dollars to monthly. (I’m not putting amounts. It’s so substantial that you’d probably be ill!)

ALL my sugar daddy wants in return? Is to watch my action basically. His poor white stumpy dick doesn’t really work too well anymore, if it ever did, and he’s more interested in watching big black cocks stretch me open side anyway! Maybe a little lap sitting and wiggling around and flirting and giggling, but; I never even have to TOUCH his dick! Just be a good little Cuckoldress and provide him plenty of entertainment watching me get fucked; while spending his money hand over fist and raising my child with zero worries that he or she will want for anything!

Like I said earlier – a sugar daddy is a GREAT thing to have! 😉