Strap on Play for My Panty Boy Nephew ♕ 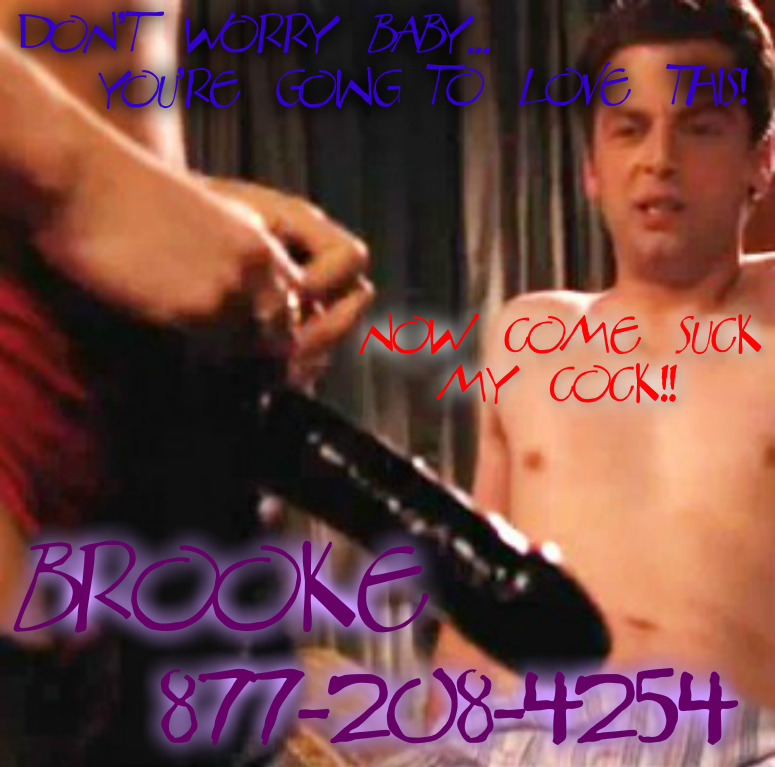 I finally got to use my new strap on on my nephew.

After coming home to find that my nephew was wearing my panties I decided to show him the mistress side of me and got out my strap on. I was pissed that he was in my room but most of all that he had my favorite panties covering his little fucking dick! He was already willing to do anything I wanted to keep me from telling his parents about him wearing panties. I wanted to see just how far I could take it.

I reached into my closet and pulled out my new strap-on. As I started to put it on he asked me what I was doing. I laughed in his face and told him to get down on his knees. I grabbed a hold of his shoulder and pushed him down. With him finally kneeling down in front of me I took my rubber cock and rubbed it across his lips.

The whimpering sound he made was so cute! I knew he was a little faggot already but he was still in denial. As he opened his mouth to plead with me I filled it with my cock, pushing my strap on as far into his throat as I could get it before he started to gag. I told him he had to suck my cock really good and get it nice and wet for his little ass. As soon as my words registered in his head his eyes grew huge with surprise. That just made me laugh even harder!

I started telling him that I knew he was a little faggot from the moment he walked in my house. Now, with him on his knees in my sexy panties, I had my proof! The only proof I needed to make him my submissive little bitch! I pulled my strap on from his mouth and gave his shoulder a little shove. It was just enough to make him lose his balance and fall to the floor. Just before he hit he put out his hands to catch himself. Now….that was a perfect position!

He was in a doggy-style position. I moved behind him and spread his cheeks apart. Seeing my thong up his ass just encouraged me on even more. I grabbed hold of the small piece of material and gave it a little tug making everything in the panties nice and tight. I pulled it to the side exposing his little man’s pussy. I ran my cock up and down his crack teasing his tight hole as I continued to tell him how much of a fucking pansy he was for wearing my panties.

With my laughter and degrading words filling his ears I was about to fill his faggot cunt for the first time and he was going to like it! I told him that too! Finally, I pushed the head into him. It stretched him out but I wasn’t surprised when instead of screams of protest I heard moans of pleasure! I knew he was a little fuck boy!

His bitch ass was going to be craving my strap on every day for the rest of his life! But I promise you this…..he’s not getting it unless he proves himself worthy. Are you a secret panty boy in need of a sexy mistress to make you prove yourself? Give me a call. Just make sure you have some sexy panties to put on for me when you do!