Step-Dad is Really A Dirty Bitch! 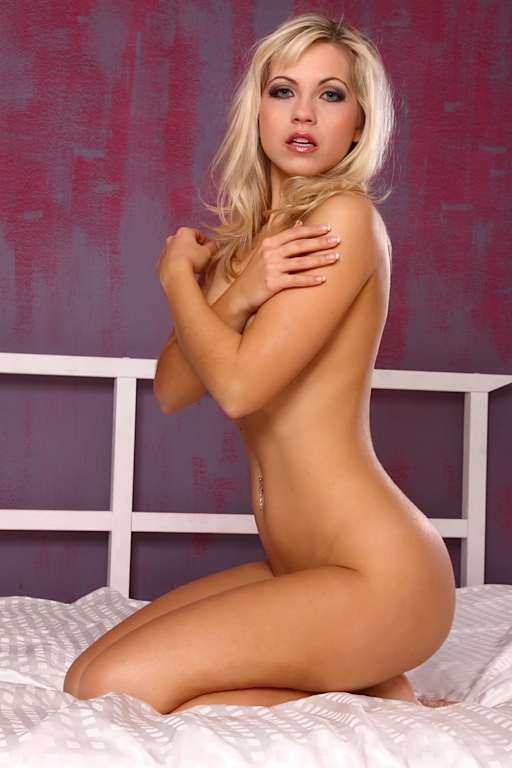 Step-Dad is Really A Dirty Bitch!

Mom divorced David last year and we hadn’t seen him since then. I liked him as a step-dad so it had been hard not seeing him as often anymore. I decided to surprise him with a visit. When I got to the house with my boyfriend, I opened the door with the key I still had. I could hear the TV playing in the living room. I walked in and saw him in the chair!

OH MY FUCKING GOD! He was wearing lingerie and thigh highs! I was so shocked I gasped. Step-dad jumped up and turned the darkest color of red. “What are you wearing David? Wait, I don’t want you to tell me anything. This is too damn weird!” Before he could say anything I pulled my phone out and took a picture of him. Now I had evidence of his idiocy!

I explained how I needed him to do a few things for me if he didn’t want mom to see these pictures. I told him he needed to sit there and watch while my boyfriend Frank fucked me. Then he was going to clean me out. And take anything else we decided to do to him.

After he had properly cleaned me out entirely he looked at me for further instructions. “Now David, you, bent over here. I’ve stroked Frank hard again and he’s now going to fuck your ass.” Frank pounded David’s ass making him moan and holler out in discomfort! I walked over and started to jerk his cock gently so that it felt better. I had only been tugging on him for a few moments when he exploded all over the couch.

Are you up for some Incest Phone Sex tonight? 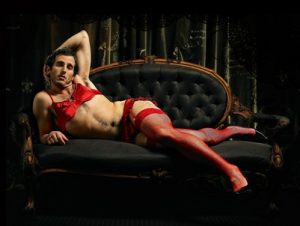 2 Replies to “Step-Dad is Really A Dirty Bitch!”