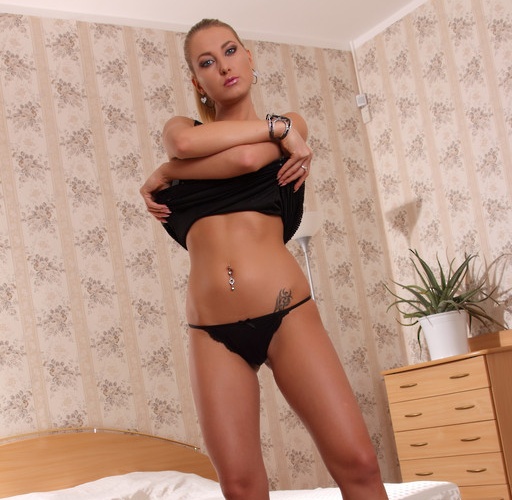 So What Do Your Soft Beautiful Feet Feel Like?

Well, first of all, I have soft beautiful feet.  It’s not a brag, but the truth. I love to have my feet touched, licked, played with, and oh so much more. Naturally, letting someone touch my feet  didn’t happen over night.

Of course, many fetishes exist. I have several friends with a sexy panty fetish.  He loves the feel of panties over his hard dick.  So, what do you do when there is more than one fetish?

I love my beautiful soft feet.

Well, my friend was going on a date. At the last minute, another one friend came over to their house. Rather than make Kevin feel bad, my friend Becca called me up and asked if I’d go on a date for the evening with their friend.

Reluctantly, I agreed. I had not planned on going out for the night. However, as I will disclose below, I’m sure glad I did venture out that night.

We all met up at this small restaurant and date outside.

The weather was so beautiful. There was a soft breeze and so I thought it would be nice to wear a simple sun dress and open toed sandals. We all sat down to dinner.

As we sat there, I couldn’t help but notice Kevin looking under the table at something. Then suddenly, I realized that he was looking at my beautiful soft feet.

As the night progressed, he asked all about my feet. I tried to keep the conversation as casual as possible. I had no plans on seeing Kevin later on, but I was wrong.

So, after the date, we all went back to my friend’s house.

At one point, Kevin disappeared into the bathroom. I had to go, so I went down the hall to the master bathroom. When I entered the room, I saw Kevin jerking his dick with my friend’s blue panties. His eyes were closed and his hand jerked his hard dick up and down.

Kevin looked up suddenly and tried to shove the panties behind his back. He confessed to me that the thought of my beautiful soft feet drove him to jerk his cock.

He definitely knew what he was doing, but didn’t want to get caught.

Of course, Kevin tried to make light of the situation and started asking me about my sandals, then my beautiful soft feet.  I was not happy that he was jerking off with my friend’s panties.

After a time, I relaxed and even told him he could touch my feet. First, he rubbed the souls with his hands. His fingers brushed the soles. However, this was not to last. This guy had to pay for what he did. So, I told him to turn around. Well, I went behind him and yanked down his pants and discovered he had on another pair of panties.

I pulled the panties over to the side and spit on his ass. Well, I raised my pretty toes and touched his asshole. He moaned softly as I rubbed his asshole over and over. Then, I stuck my toes into the soft, tight hole.

He started to fuck his hand over his panties. Kevin’s hips pushed back against my toes as I jammed them in and out of his ass. His tight hole was so hot and moist.

He was so close, but so far away.

Kevin fucked my foot like there was no tomorrow. However, in exchange for the fun time, there would be a sexy price to pay. Can you guess what that is?