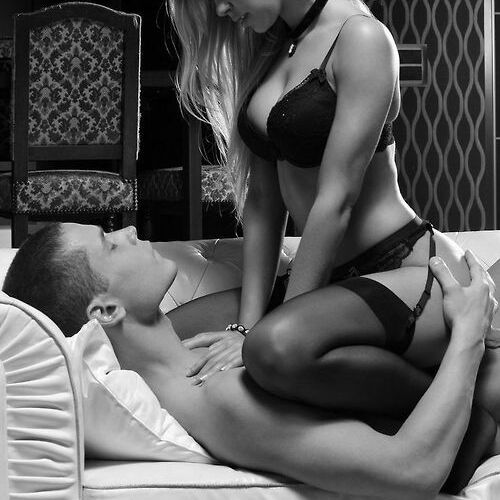 At first, when I approach a married man and flirt, I usually play coy and say I didn’t notice the ring on their finger. Then, I convince them that a harmless little chat isn’t against the rules so why not just get to know each other a little.

Our conversations start innocently enough. But then, I usually buy them multiple drinks and flirt shamelessly. I tell him his wife is so lucky and I hope she appreciates him as much as I would. Then I tell him that if he was mine, I’d fuck him every night. I go into detail about how I would greet him naked when he got home from work and suck his huge thick dick then let him fuck me however he wanted. By this point, I’m massaging his upper thigh and his dick is stiff and pulsating in his pants.

Are you a married man? Do you want this little slut to wreck you?

I promise I will. Call me for wild phone sex!