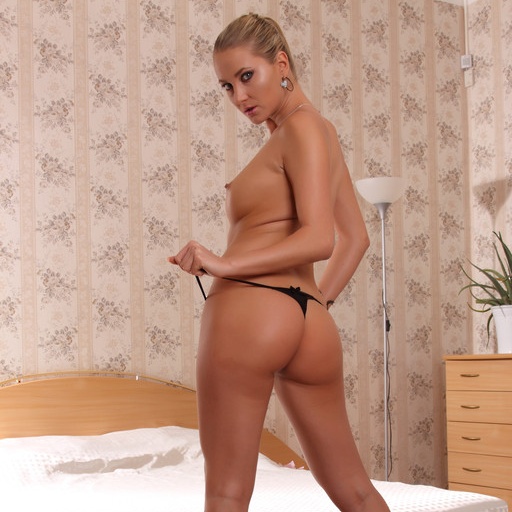 She seemed so quiet and proper.  Somewhere under all of those skirts was a woman ready to come out in more than one way.  Then one day my brother let me in on the secret.

There was this time that my brother was failing history.

Oh, my mother was so furious when she got the news that her hard earned money was not getting my brother the urge to press on in college.  In fact, he was just sliding by and staying under the radar.

Mom told him to shape up or there would be no further assistance.  So, he started going to the library.  The librarian Anne would come over to help him once in a while.  Then, one day she caught my brother Trevor sleeping at a table.

There was a way.

This older woman knew more than books. Anne knew her way around her young men that came into the library.  She had this way of teasing them.  She invited him into the back office.  Once inside, she closed the door and got down on her knees in front of him.

Anne took that big cock in her mouth and wrapped her lips around the head and took the whole shaft into that hungry mouth.

This lady was so relentless.

She teased Trevor then stopped and made him read some more.  He was so ready to burst.  Anne promised him so much more if he did good on his work.  Finally, when he had had enough he called her over to the table in the office and grabbed her and kissed her passionately.

She loved how he touched her.

Her mouth felt so good as she returned his passionate kisses.  He slid his fingers under her skirt and found her soaking panties.