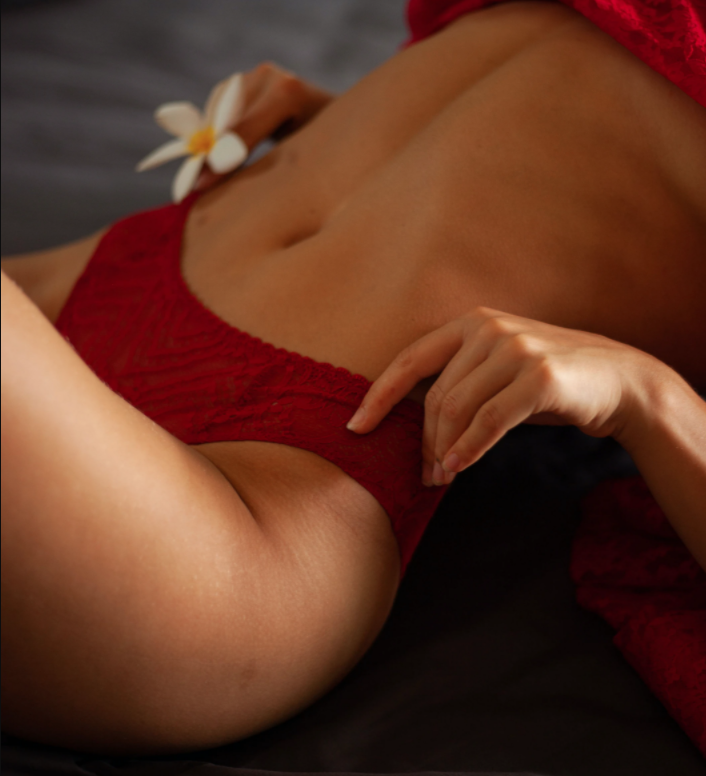 Until I saw a guy, I could not refuse. He was tall, a little tan, dark dirty-blonde hair, and I just had to have him. There was just one problem: the wife. Lucky for me – wanna know where I found him? When he was talking to one of my friends about hiring her as his babysitter. Her schedule was full. She was busy taking care of kids for one of her neighbors and another family later that day. I was not willing to let this charming, handsome man slip out of my grasp. I wanted my own slutty babysitter fucks all-night adventure.

So, I volunteered, saying I’m great with kids.

It wasn’t that much of a lie. I mean, I took care of them when I had to. He ate it up instantly, hiring me on the spot and giving me all the necessary information. I started the next day. That afternoon, I picked his kids up from school and took care of them for a while. While they busied themselves with homework, I wandered around the house, snooping a little where I could. It went on normally for a few days. Until one day, his kids were still at school, and his wife was out. I stood in the kitchen, preparing something for the kids to eat when they got home.

Then he came home early. “Andrew? What are you doing here so early?” I asked, peeking out from the kitchen as he walked in. He gave a quick explanation of how he’d called it an early day because there wasn’t much work to do in the office. He still wore his suit as he walked past. I saw my chance, and I took it, asking him to come to try some of the desserts I’d been busy making. Sure, his wife would probably throw a hissy fit about me making the kids something sugary. But she wasn’t around to stop me from making her kids love me and making her husband love me too and star in his own slutty babysitter fucks story.

And he loved it.

He savored every drop as I leaned next to the counter, purposely giving him the bedroom eyes. It wasn’t long before he was drawing closer to me, talking about random things. He saw the look and couldn’t resist. I learned there, showing off my curves and adjusting my little schoolgirl skirt. Then I got a little brave and leaned into him, lifting a little to give him a little kiss. That was the straw that broke the camel’s back, apparently. I had worn some skimpy little clothes around the house, and this time he couldn’t resist himself.

He tore it all off without a single care, lifting me and putting me on the counter. He did it so abruptly that he had to shove some of the stuff aside. His hands went all over me, pulling off my lace black panties and letting me pull off his boxers. No one was coming home for hours, and he was going to be mine by the time I was done. He slipped his cock out after finally dropping his pants, and he was so big, it made me scream. As wet as I was, he still tore into my tight little pussy. The slutty babysitter fucks the cheating husband story wasn’t so cliche after all.

He fucked my tight pussy.