Slap And Kiss My Ass ! 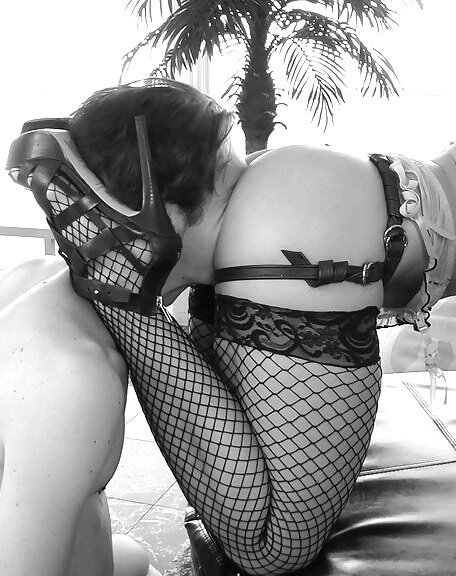 I’ve never really been turned on by spanking, but one guy totally changed my perceptions on the simple sexual act. Let’s call him Frank for now. At a previous job, there was this one client who I always had my eyes on. He was an older guy, probably in his late-30s, early-40s max, and he was just so distinguished. Think George Clooney with his salt and pepper hair but with a dimple on his chin like Ben Affleck – two of my celebrity crushes! I was a secretary at the time and dating a co-worker or client was strictly forbidden and an act that could get a person fired, so I kept my distance. But that didn’t keep me from always flirting with him whenever he came in for meetings.
When I finally decided to leave the company, the day before what was to be my last day there, he came in for a meeting and I decided to make my feelings known. I boldly told him how hot he was and how my last day was tomorrow. I mustered up enough courage and asked him out to dinner the next night to celebrate my decision, which he readily accepted. It turns out that he’d been dying to ask me out, but knew of my company’s dating policy and didn’t want to get me in trouble.
After my last day at work, all I could think about was our date and how I wanted to fuck him that night. We had flirted for more than six months so it’s like we already got all the introductions out of the way. I was horny just thinking about it decided to calm myself down a bit by masturbating to what I hoped the night would end.
When I got to the restaurant, he was already there and was seated at the bar. God, he was so hot and my mind began to wander and dream about what he looked like naked! I could feel myself getting wet as I walked to the bar to greet him. Dinner went by like a haze since I was intoxicated by everything about Frank. He was accomplished, knew what he wanted and I couldn’t stop starring at his perfect dimple in his chin that I just wanted to lick.
After dinner, as he walked me to my car, I couldn’t take it much more and made the first move and kissed him. It was deep and passionate and my body yearned for more. I could feel through his pants that he did, too, and I suggested we go back to his place. After following him there, couldn’t keep our hands off each other and barely made it through the door without tearing our clothes off. As I was getting ready to take off my bra and thong, he abruptly stopped me and told me he wanted a bit of foreplay first.
I was so wet, I felt like a slip and slide, and really wanted to just fuck his brains out, but I readily agreed since men hardly ever want foreplay. I figured it would be quite interesting…
And boy was I right. He asked me to get on all fours and told me to clench my ass. As soon as I did, he spanked me so hard, I lost my breath. For some reason, it felt good as it stung. It must have been because I was so horny and I immediately asked for more. He slapped me again, but harder this time, and my butt went up in flames. He asked if it hurt and I moaned a yes and before I could say anything else, he slapped my ass again just as hard. But this time, he rubbed it after and kissed my entire rear, asking me how much it hurt in between kisses. After he was done with both sides, I was ready to fuck, but he just slapped me again and again until I couldn’t feel my ass. I thought for sure I was going to get annoyed, but just was I was going to tell him I was to finally have him enter me, he started kissing my ass again, but only this time licking every inch of flesh, including my asshole.
It felt painfully wonderful and I just moaned and swayed in pleasure. He continued to slap my ass in smaller waves as dug his tongue deeper in my ass. I moaned in ecstasy and came without him even stimulating my clit or fingering me. After I came, I couldn’t take it anymore and immediately straddled him, pulsating up and down in a rhythm that made him cum in only minutes. Of course I didn’t mind because what led up to it was mind blowing and damn right erotic! He actually made up for it twice later that night! 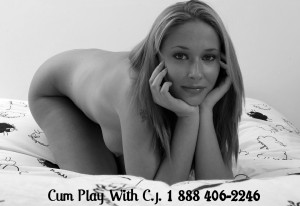