Little Sissy Slut Thinks She’s A Big Girl In Her Panties, But I Know She Needs Pampers! 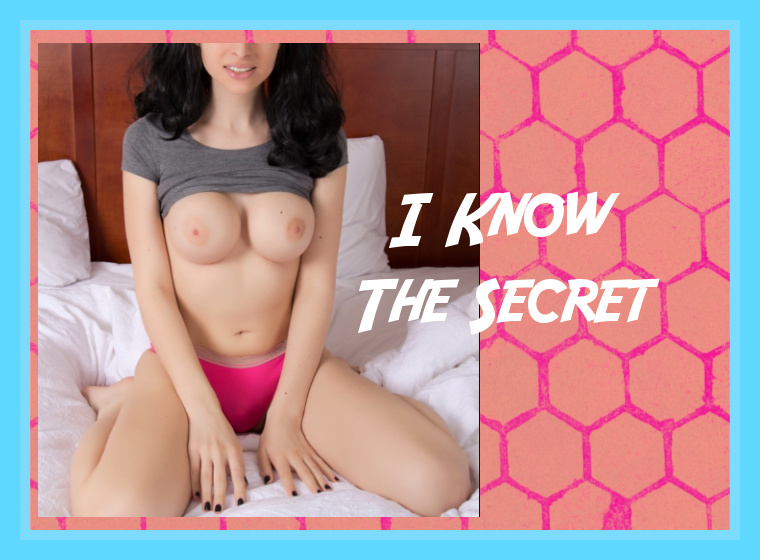 Jenna thought she had everyone fooled.  Her life was put together, and as an executive of a company, she had to be perfect.  Always intimidating her co-workers, Jenna had a way of seeming high and mighty.  When wearing her red power suit on Fridays, there was no way anyone would know she was a secret sissy slut with an affinity for pissing herself.

Everyone was packing up and leaving work for the day, but I had not seen Jenna since noon.  There were no reports of her leaving early, and her emails and messages were piling up.  Not to mention the fact that the door was still open to her office.

Jenna wasn’t one to neglect to lock her door when she left for the day.  I used to not think much of it, but now I know that she kept items she should not in the office.  Naughty Jenna was about to have her whole world unravel!

I walked into the bathroom with my coat over my arm.  The commute was long enough that I did not want to hit a rest stop on the way home.  But the big stall was out of order, so I would have to use the single stall.  I turned the handle, but it did not give.  Now I know that was because a sissy in panties was hiding out in there.

“Are you going to be long?” I asked, a bit irritated.  There was a meek answer of uncertainty in the stall.  I was surprised to recognize Jenna’s voice coming from behind the stall door.  It felt awkward to ask if she was alright in there, but I did. She told me that she had an accident and desperately needed a change of clothes.  Sliding her house keys under the door, she begged me to grab her a new pair of pants and panties.

What I Found At Her House Gave Me Leverage For YEARS

When I arrived back at work, I pushed a bag under the stall door and waited for a response.  It came quickly, a nervous sound of frustration.  Jenna knew her jig was up.

“Here is the thing, Jenna.  Right now, you are a sissy slut in panties, but you’re not as big a girl as you pretend.  Those wet panties… confess you pissed yourself on purpose!”  She had to come clean.  I had all the evidence I needed to let everyone know.

She admitted that her sissy slut clitty gets turned on when she pisses herself, even more so when there was risk involved.  Apparently, she went from pissing herself in diapers to wearing cute panties and pissing in smaller and smaller pads for years. At work, she was playing with fire.  Slowly she had made herself dribble a little into her maxi pads throughout the day at work.  They would absorb, and she got a thrill, but today she couldn’t help herself from going full waterfall.

What Does This Mean For Sissy Slut Jenna

So, she was now presented with the smallest skirt in her closet and a full absorbency pamper; she would have to be careful that the wind did not reveal her little secret on the way to the car. Also, that sissy slut had to give me a promotion and a copy of the key to her office if she wanted this to stay between us. The fun was just beginning.

How will Jenna’s days be at the office now that I know? Call and find out or have your own bout of confession phone sex and let me know how much of a naughty bitch you are!