A sexy neighbor seduces the naughty, married man next door. What a delicious, cliche fantasy… And how fucking easy it was to play out! I never thought something like that could be so hot. I was no stranger to the forbidden fantasies of a hot office affair, but seducing my neighbor was on a whole new level of taboo excitement. This man had lived next door to me for several years now. I was even friends with his wife! But still, something was so naughty and alluring about seducing him. I couldn’t hold myself back. The fun of it all started after a night out.

I came home after a long night out at the club. See, the usual Saturday night routine would be to find myself asleep at a friend’s house or crashing right after getting home. I never planned to start a sexy neighbor seduces a married man plan. When I got home, I went straight to my room. The window blinds were left open earlier, and I was too tired to bother closing them. I flipped the lights on in my room, but not the main ones, only my decorative ones—the room filled with a delightful pink glow from my assortment of LEDs and string lights. Finally, I started changing. I strutted across the room to my closet. Slowly, I slipped out of my dress.

He was watching my sexy neighbor seduces married man show next door.

I didn’t even think to look out through my window. It was so dark outside I didn’t notice anything. I didn’t even see that the light in his room was on. I was preoccupied with myself and feeling sexy about it too. Honestly, I was riding the end of an ecstasy high, so I was caressing myself. A true show of sexy neighbor seduces her married neighbor, all by accident. My hands played with my long, curled hair and caressed down my sides. I slowly peeled off my tight black club minidress and set it up on a hanger for later. I stayed like that for a bit, hesitating to put on anything over my underwear. Instead, I put some music on and danced.

The room was backlit in pink and purple lights, and I danced around, buzzing, in my black lace lingerie.  And that’s when I saw a peek of him. I put on a whole show; it could have been an intro to porn all about how a sexy neighbor seduces her married neighbor. He watched me through his bedroom window but tried to play it off as soon as I noticed him. Rather than panic and shut my blinds, I just drew closer. And he glanced over again, curious as ever. I traced my curves with my fingertips. And he watched so intently that I couldn’t help but show off even more. I laid back on my bed and slowly pulled my black lace panties down. Then, I could see him freeze all of a sudden in sheer excitement.

I fingered myself sensually.

His eyes were glued to me; he couldn’t look away. Slowly, he began to stroke himself through his pants. All of a sudden, something broke in him. Just like that, he couldn’t hold back. He rushed over, out of his house and into mine, like it was a hot phone sex fantasy he’d always dreamed of. I heard him rush up the stairs until he finally busted into my bedroom. His greedy eyes looked over my figure and my dripping wet fingers. His cock grew rock hard the second he saw me up close. I was letting him live his fantasy out of a sexy neighbor seduces her married neighbor. Our hot, forbidden affair drove him wild, and he drew closer.

He couldn’t keep his hands off me. Just like that, his strong hands tugged my lingerie off eagerly. Then, I was all his. His lips grazed my skin, his cock brushed against me. All of this went down in the view of his bedroom window. Sometimes I wonder if his wife might have seen us through that very window. Perhaps she thought I had a fuckbuddy over and didn’t even notice it was her husband. On the flip side, maybe she was watching and enjoying the show herself. All I know is, it was my favorite way of living out my own sexy neighbor seduces the married man next door fantasy. 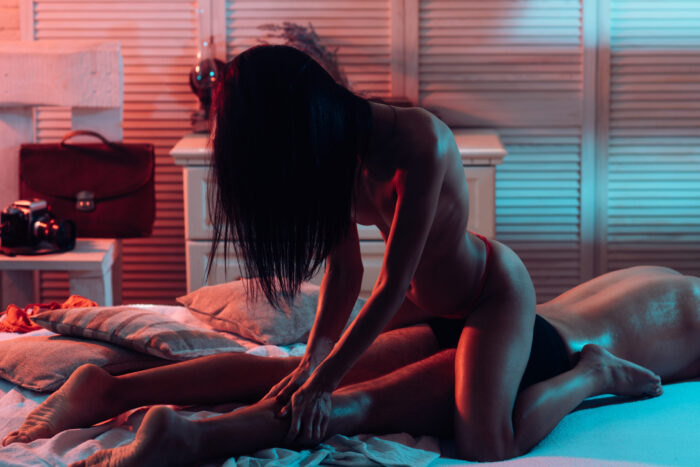 hardcore rough sex Why is it you have Sizzling hot phone sex with me? Because I ...