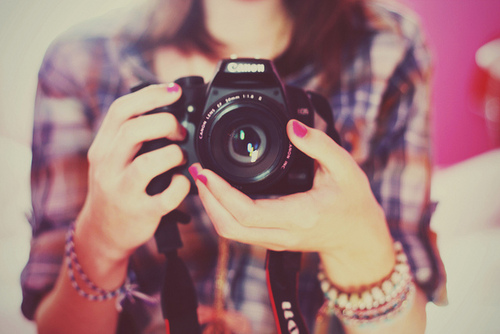 Have you ever watched a sex tape before? The first sex tape I ever watched was of one of my favorite celebrities. Watching her get fucked nice and hard gave me the idea to make my own sex tape. A year ago I tried to make my own sex tape with my boyfriend Richard at the time. When I told Richard I was thinking about making a sex tape just as hot as a celebrity. He didn’t think I was serious until the night we made the tape.

When Richard came to my house it was all set up. There were candles set up all around my room and the lights were dimmed. I was wearing a sexy one piece lingerie outfit waiting for Richard to come. When he opened the door he was stunned by my appearance I could see that he was already getting hard. I was ready to have rough sex with Richard and make sure I recorded it.

I walked over to him and pulled his boots off. Giving him a few kisses I told him that tonight we were going to make a sex tape to watch over and over. He didn’t say anything he just looked at me and smiled. He turned around and pinned me on the bed pulling my lace top to the side he started sucking on my nipples. Which was making me feel so good but I wanted everything to be recorded.

Making him stop Richard went to turn on the camera.

After he turned on the camera he took his clothes off in a hurry. Once he was down to his boxer he pulled my body to the end of the bed. Spreading my legs apart Richard pushed his tongue deep into my pussy and started having his way with me. He ate my pussy for almost a half hour making me cum harder and harder. Feeling satisfied with how many orgasms I had I stopped Richard and told him to sit on the bed. I pulled his cock out of his boxer and started sucking his cock nice and rough taking it as deep as I could down my throat.

In a few minutes of me sucking his cock, I made him cum twice in a row drinking his warm milk each time. Making sure the camera was angled right I climbed on top of Richard and started grinding my pussy on his cock I could feel him twitching under me. He was craving my pussy and me teasing him wasn’t enough. I slowly slid myself down on his cock taking him as deep as I could inside of me. I started moving my hips back and forth grinding on his cock. While he met me every move pushing himself deeper inside of me.

He was making me so wet I could not take it anymore.

One Reply to “Sex Tape: Nothing’s Better Then Home Videos!!*”