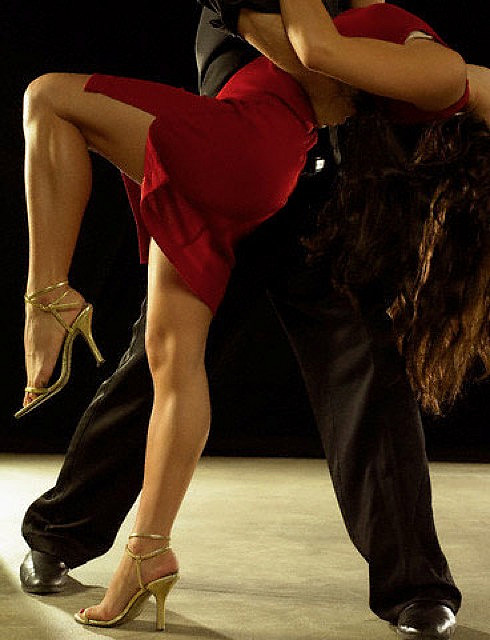 Read the Second Part of My Sex Stories Blog About the Man in the Mask!

I opened my eyes as I concluded my date flashback and hot sex stories adventure of that night with the mysterious masked man.  The girls were breathless with anticipation.  Caren sighed and said this was better than our personal gossip.  Jen agreed and admitted this guy I met may be promising.  I checked my watch and got up quickly.  I had to get some things ready for my date.

Jen stopped me and said she had an exciting sex stories encounter to tell me since we were gossiping about guys she wanted to tell us about her recent date.  Jen coaxed me back to the couch.  I reluctantly sat down.  I wanted to get a move on.  A bigger part of me wanted to stay and hear her out since she had listened to my encounter.  After all, what were friends for?

Jen  went to a friend’s house recently.  They were hosting a masquerade party where everyone dressed in costume.  Jen went dressed as one of those slutty college girls with red ooze painted on her tits.  Of course Jen was generalizing from what she had heard.  She had not gone to college yet but was very much looking forward to the fun!  Jen was talking with some friends and sipping some punch when a masked man came up and asked her for a dance.  He was dressed in a vampire cape and had a very pale mask.  Excited at being asked to dance by someone who sounded cute, Jen followed her dance partner to the dance floor.

His arms held her tight against his body.  After their fiery dance, he took her to a private room with couches.  The room was dimly lit and very quiet.  Jen didn’t know whether to be apprehensive or delighted to spend more time with her new friend.  In the room, he sat next to her holding her hand.  Jen slowly removed his mask.  When he didn’t move away she timidly kissed him.  He was not bad to look at.  He had black hair and dark eyes.  Their lips lingered in a sweet kiss.

He didn’t talk much but whirled her around in a sensual dance.  Either this punch had been spiked, or she was getting very hot at the feel of their bodies touching.  He  started kising the side of her neck.  Jen moaned softly and let his lips and hands speak for themselves.  His mouth kissed down her dress and teased her nipples through her dress.  He pulled Jen down on the couch so she was laying across the couch.  He lift her red dress.  She blushed knowing he saw that she went commando.  He didn’t seem to mind and buried his face between her legs and started to lick her tender button.

Jen bit her lower lip back from trying to keep from screaming.  She rocked and bucked his face.  Her hands grabbed the back of his head and almost pulled out his earring.  She clenched her thighs  around his head as she came.  She was enjoying the aftermath, when they heard a noise coming from the outside of the room.  Jen sat up quickly and he put on his mask again.  She asked if they could meet up again.  He said he’ll call her.  He was spending some time with his aunt who was in town.  She scribbled on a napkin and gave the folded up wad to him.  He quickly exited the room.

After the party, Jen headed back to her car feeling very tired and happy.  She was about to get in when she noticed a note fixed to her car window.  It read “I had a wonderful time.  We’ll meet again.”

Don’t forget to read Part One of my free sex story!