Sex on A Train With A Stranger 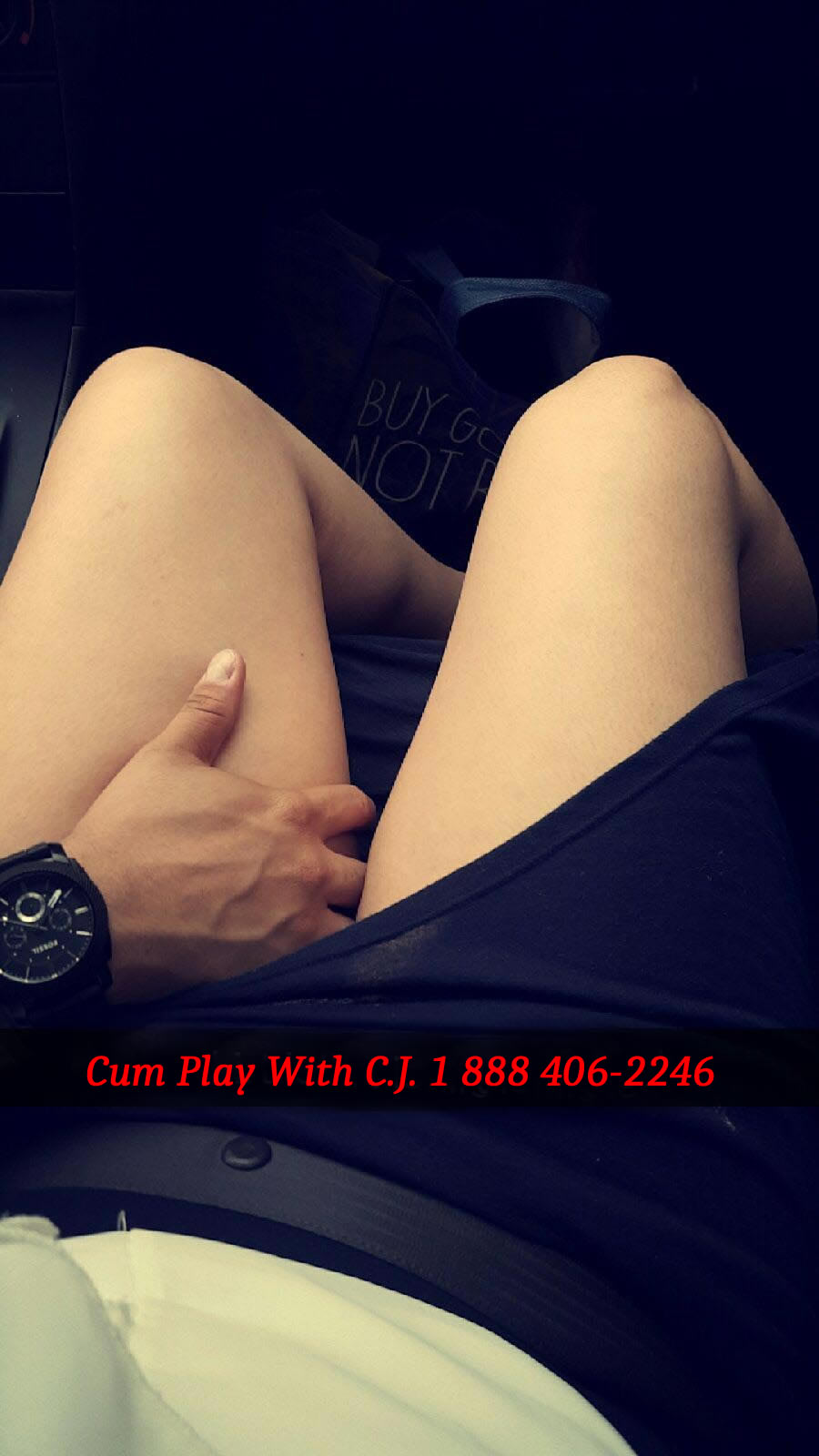 Ever want to fuck a stranger?

I usually commute to work, but my car has broken down and I couldn’t afford one for a few more weeks so have been taking the train instead and realized it can be sexy and fun as well. I saw this handsome business man type sitting across from me and then on the following days noticed he always tried to sit close to me, so I made it easy on him and started to get up and sit next to him when I saw him get on, we didn’t really speak though, he was absorbed in paperwork in his briefcase, and I was on my tablet, but we’d press our legs together and sit close, it was odd.This guy was a sexy stranger. 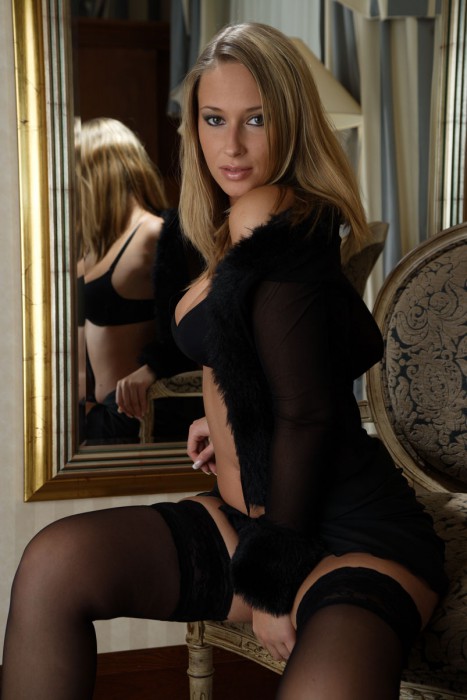 It soon moved to wandering hands and then one day he’d moved to the back of the train where there weren’t many people sitting, so I followed him and his hand wandered up under my skirt and tickled the crotch of my panties, but he made no further moved to slide his fingers inside or anything. I didn’t even know his name and I was allowing a stranger to grope me and touch me this way on a train filled with people that might see, it was bizarre, yet I didn’t want to stop. It was naughty and sexy.

His hand would rest on my thigh, I’d reach over and caress the bulge in his pants, all the while watching to make sure the train porter didn’t see us behave this way every morning on the morning commute. He’d be shuffling his papers and then sliding his hand up my skirt. I’d find a dirty animated sexy gif and show him on my tablet, yet we didn’t speak. I’d never been so turned on by a stranger before.

I decided one day, it was my last one, I’d gotten my new car and this was the last day I was going to have to commute on the train and I wanted it to be memorable. Once the train left the station, I reached over and undid his pants and slid my hand inside his pants and reached in his underwear and started to jerk his cock off and it was a big one. I couldn’t take it out for fear someone would see, so I just put my hand in and worked my fingers around his shaft and started pumping it. His breathing was getting harder and I knew he was turned on, I still didn’t know this stranger’s name or him mine, all I knew was the initials that were on the closure of his briefcase I saw.