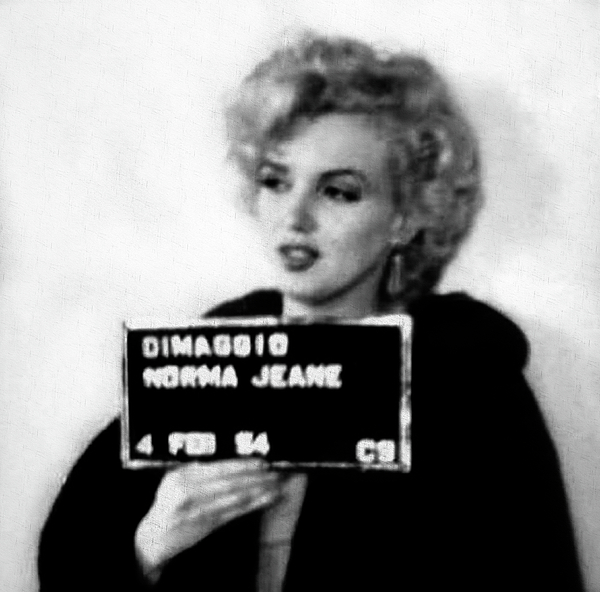 Dear Perverts, my dearest, sweetest of perverts…some of you have asked me if I ever get creeped out by the guys I talk to. I’ve politely said, and this is the truth, I talk to ALL different kinds of guys about different things. But you’ve asked – have I ever talked to any sex offenders, and if so, how do I feel about it? Well, I’ll tell you.
The stigma of the sex offender itself isn’t enough to turn me off necessarily. So why did I decide to write about such a taboo subject? You pervs know I like to keep it classy. Well, it has come to my attention that some men take their fantasies too far, even in the realm of phone sex (which is so hard to do that if you’ve achieved that, you are a Grade A piece of work). Nothing turns me off more than a vile personality and a man who can’t respect boundaries first and foremost. But if you are somewhat of a gentleman, I’m usually game to talk about almost anything. And sometimes I’m just here to listen. Us girls like to push boundaries of the taboo, but there are very calibrated moral standards to uphold. Indulging in fantasy is super fun, no sense in spoiling it by acting untoward.

I don’t often do age play calls, but it’s not because of a moral discrepancy.

Phone sex is fantasy – I’m not opposed to age play but it’s not my specialty. Every once in a while, with the right guy (you know who you are), I “treat” myself to an age play call. They’re fun but you perverts know I’m a woman and generally like to keep it that way. If the chemistry is there it’s hot, but the age play guys just aren’t usually into me. I prefer accomplice calls. Want to kidnap little Miss Popular? I make sure you get her and what we do to her you couldn’t pay me to write about here. Let’s just say, sadists, love me.

Anyway, back to sex offenders.

Every once in a while, a guy calls and says, “I’m a registered sex offender, will you talk to me?” or something. Some girls won’t and I understand it might not be worth the risk. I always ask first, “well, what did you do?” and then when I find out I ask, what do want me to do? If he says, I want you to be the last person I assaulted, er…maybe not that. But he says something like, kick me in the balls trying to get away and then I rape you, then cut my dick off and rape me with it *…well…I mean, some things just don’t look very good on paper, but make for an interesting fantasy.

Would I try it? It’s just phone sex, why wouldn’t I try it? That’s why phone sex is so awesome. Do I think it’s creepy? In this line of work, everyone has different needs. Assisting someone in a fantasy is not the same as telling them it’s okay to behave that way in society. I think, as adults, we know that some of the things we talk about in phone sex land we should not do to real people in real life.

Is there a secret part of me that finds sex offenders kind of hot?

Ugh, you caught me red-handed, pervs. But it’s a fantasy. It’s just that bad boy thing; or how some women are attracted to serial killers. Nothing more than that (I make it sound so innocent).

What’s hot can be quite twisted. We can’t always control what turns us on.

If you are looking for intense, taboo phone sex with a sexy but sane vixen, I love to explore the darkest of fantasies. Ring me up, and tell me whatever wacky, wild thing is on your mind. I’m sure we can have a lot of fun! But for christ sakes, be a fucking gentleman about it…