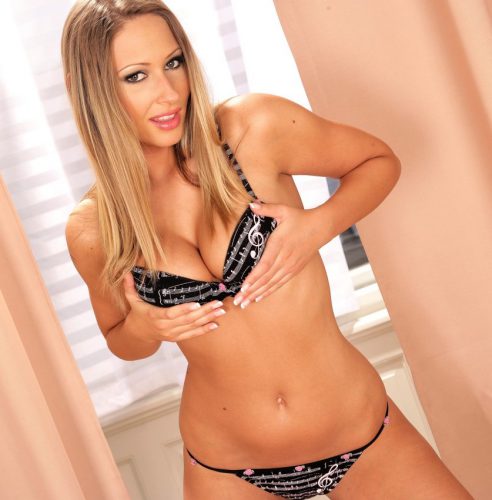 Sex Games On The Internet Seemed Like Harmless Fun

I really liked this guy and he was good looking too. Just a shy type that didn’t go out a lot. I wanted to protect my privacy a bit. So I told him I lived across the country, since I didn’t think we’d ever meet. Imagine my surprise when I walked in to work a few weeks ago and was introduced to the new boss. It was my cam sex partner I’d seen every inch of online.  And He turned white as a sheet when he saw me walk in that room, and I too was speechless.

He Was Just As In Shock As I Was

He seemed in a daze at our meeting unexpectedly face to face like this. The whole day he stayed in his office pretty much and at the end of the day he called me in before going home. And had calmed down a bit. This was a shock for us both. But we really liked each other and we soon saw the humor in it .And he asked me if I’d go out to dinner with him and I agreed to. We had a lovely time and we ended up back at his place and he kissed me. The women he’d seen masturbate countless times on screen as we played our online sex games. And he knew how I liked to be touched and he began to do just that.

In one way we were strangers, in another, we knew all these intimate secrets about one another. And how we liked to be touched. He ran his hand up my thigh and began to touch my pussy through my panties. He could feel they were growing damp, and I took them off and the rest of my clothes. And laid down on his bed. He undressed and joined me.

We Masturbated In Person For The First Time

We masturbated next to one another and it was like the images on the computer screen had come to life. I looked over and saw his stroking his cock like I’d seen him do dozens of times before. And he watched as I dipped my fingers into my went snatch and dragged the juices over my stiff clit and pussy lips. It wasn’t long until I reached over and began to stroke his cock for him. And he reached over and slid his fingers between my legs and got me off with his fingers.

It felt so right and so natural, as if we’d been lovers for ages. He was soon pinning me down and fucking me, and his cock felt just as good as it looked. I loved feeling him move inside of my pussy after all of this time desiring him. I grabbed his ass cheeks to pull him even deeper inside of me. And wrapped my legs tightly around him. I could feel a powerful orgasm welling up inside of me and I came.

As he thrust over and over and over again inside of me, and he shot his load into me. It was honestly as wonderful as I’d imagined it would be. I never thought when I started playing online sex games with a stranger. I thought was in a different city we’d ever meet and actually have sex. Let alone he would be my new boss. Strange things can happen, but they can turn out well and be fun.