Have you ever had sex with a furry? 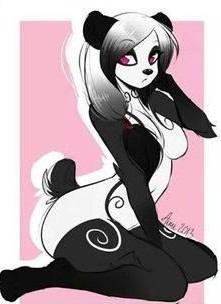 You may have heard of bestiality, but sex with a furry is a little bit different than that!

I found this girl at a pride festival. She wore a panda suit which had a hole in the back. A short little nubby tail stuck out which seemed inserted as a but plug. She had short black hair cut in an early 2000’s emo style. Her face was powdered white and she had heavy eyeliner on. She pranced over to me and told me that I looked cute. She had the sweetest, pitchiest little voice. Almost fake sounding.

I had on a leather vest with nipple stickers and frayed booty shorts.

I came, and as she came, I reached back and tugged on her butt plug tail. Then I pulled out my soaked fingers so we could go ask an approaching guy to buy us alcohol.

Do you like fetish phone sex? Call me! Read more of my stuff for animal sex

One Reply to “Have you ever had sex with a furry?”