Sex Club With A Surprise For Me 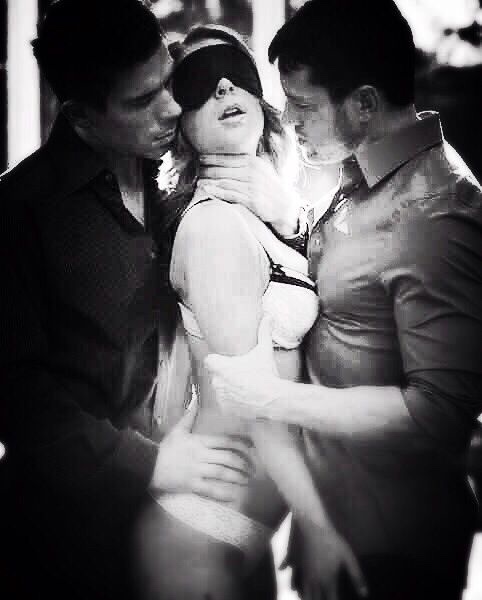 This friend of mine asked if I’d ever been to a sex club and I said no. I had not, but I wondered about the kinds of goings on that took place. How wild it actually got. How many people were there, how much privacy you had if you met someone you liked. I had all kinds of questions. She said if I had that many questions about it, I must be curious enough to go and find out. And she knew of a sex club just outside of our city and she was going this weekend.So she asked would I like to go as well? I said yes, I’d like to. I had no idea what to expect.

Soon After I Got There I Was Blindfolded 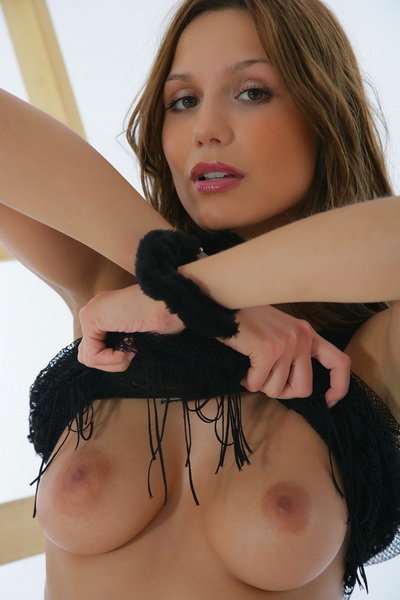 We got there and it was dimly lit and with people in various states of undress. There was three people in a far off corner engaging in a threesome.It looked like fun, I said to myself. There were some guys getting blow jobs by women and men on their knees. It was pretty wild for all of these people to be doing sexual things in a room full of strangers. Yet it looked fun and something might like to try. After a few drinks I was indeed a part of it and had consented to be blindfolded. And taken to a room away from the main one and I could only hear voices, I couldn’t see anything.

There Was A Voice That Sounded Familiar

I Was Deep Throating  A Stranger

My pussy was still contracting around the cock of the unknown fucker and I was catching my breath. At the end of it as I was regaining my breath, he pulled my blindfold off and I realized why the voice had sounded familiar. The one fucking me was the boyfriend of my sister! I’d only met him a few times, but liked him. I’d had a threesome with my sister’s boyfriend and had no clue until it was over. Oh well, what she doesn’t know can’t hurt her. She wouldn’t be hearing about this little misadventure from me. I certainly don’t think she had any idea her boyfriend was frequenting a sex club either. And fucking random people. I was glad I’d come here tonight, it wasn’t exactly what I’d been expecting, but had been more than worth my while coming.Join Me In Some Kinky phone sex