Recently, I Gave My Friend a Sensual Girl Training Lesson 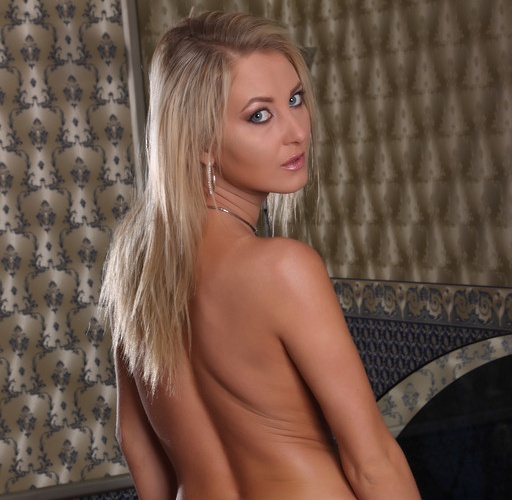 I Never Thought I’d Be Giving a Sensual Girl Lesson!

Another thing so wonderful about them is that they want to sit down in the bathroom like a lady if you know what I mean. They simply are so wonderful and feminine.

My friend has always been so feminine, even before he totally understood it himself.

Even when he was in his earlier years, his mother noticed that he would take her panties and stockings and put them on.  Then, things started to really change.  My friend would try on some of his mother’s make-up.  He would stand for so many hours at the mirror and admire his girly reflection.

Of course, he had to keep his urges a secret. He wanted so much to be a girl.  All of his friends were girls. So, my friend Eric fought with the feelings of wanting to be dressed up.

So, this is where the sensual girl training comes into play.

So, one day Eric came to me asking for some sensual girl training lessons. I clarified the things he wanted. He wanted me to teach him how to be a proper girl. I was so excited to help Eric on his journey to be a pretty girl. We went through some of my pretty clothes and so I started to instruct him in dressing.

First, I picked out some pretty pink panties and matching bra.  I helped Eric put on the bra. Next, I helped Eric with picking out a nice shirt and skirt. Finally, he picked out stockings and sexy black heels.

Well, when I told Eric that I had a strap on my sissy got all excited. I explained to Eric that her name would be Jenny and that she must practice wearing sexy clothes daily. Next, Jenny would get rid of her prior men’s clothing over time.  Eventually, Jenny would only have women’s clothing.  Jenny longed for all the pretty things that girls wore.

So, she couldn’t wait to suck on my thick strap on.

I told her my lessons were not over yet.  There was still so much more to do together.  The future held many sensual lessons on how to be a proper girl.  More happened that night, but I will save the juicy details for a call with you.