Rough Sex; He Likes It Rough And So Do I

I Was Not  Ready For Rough Sex

I don’t usually go for one night stands, they just aren’t satisfying to me. Other than a couple of times many years ago, I just have not done them, until last week. My girlfrien 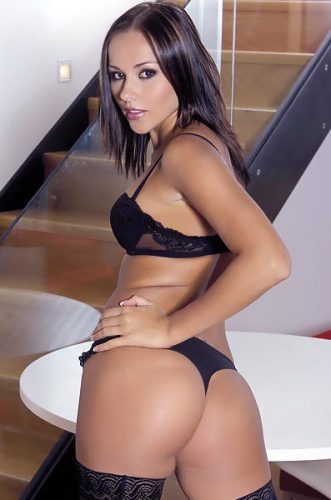 d and I were checking out a new club in town and it was packed. These guys came over to our table and were buying us drinks.  And it wasn’t long until my friend left with one of them.   But she’s pretty wild. The guy left with me was really good looking, and even though it wasn’t something I really do.  I left with him too, he was just so sexy I couldn’t say no.

Sometimes A Rough Fast Fuck Can Be Fun

I’ve had rough sex with some of my boyfriends that were into that once in a while.  And sometimes a rough, fast fuck can be fun, but this guy was really aggressive, and it was hot. As soon as we went back to his place which was closer than mine, he was stripping my clothes off and his as well and we were soon on his sofa making out pretty passionately. I thought we were going to be heading for his bedroom, but he got on the floor and pulled me down with him, and he got me on all fours and started to fuck me doggy style.

My Slit Was Already Dripping Wet

It was the hottest rough sex I’d had in a while.  It was like one of the kinky sex stories  you read about online . With a new guy you’ve never fucked before you don’t really know what to expect.  Or what they are apt to do to you, which can be very exhilarating! He grabbed me by my hips and nestled the head of his large cock between my pussy lips from behind . And he slid the head up and down my slit which was already dripping wet. He teased my clit a bit by doing this, it was already stiff with excitement and anticipation of hot, rough sex with this handsome stranger.

He Twisted My Nipple So Hard!

Then he  popped the head into me and thrust forward, and he wasn’t exactly gentle. He really started thrusting hard, and he was in all the way up to the balls in no time. He grabbed me by my tits and pulled me hard back onto his cock.  Next he was  pinching my nipples and making me wince. He didn’t let up, he was really pounding me. I reached underneath of mys

elf and started to rub my clit as I was getting fucked and it felt so good to do that at the same time as his cock was fucking me hard.