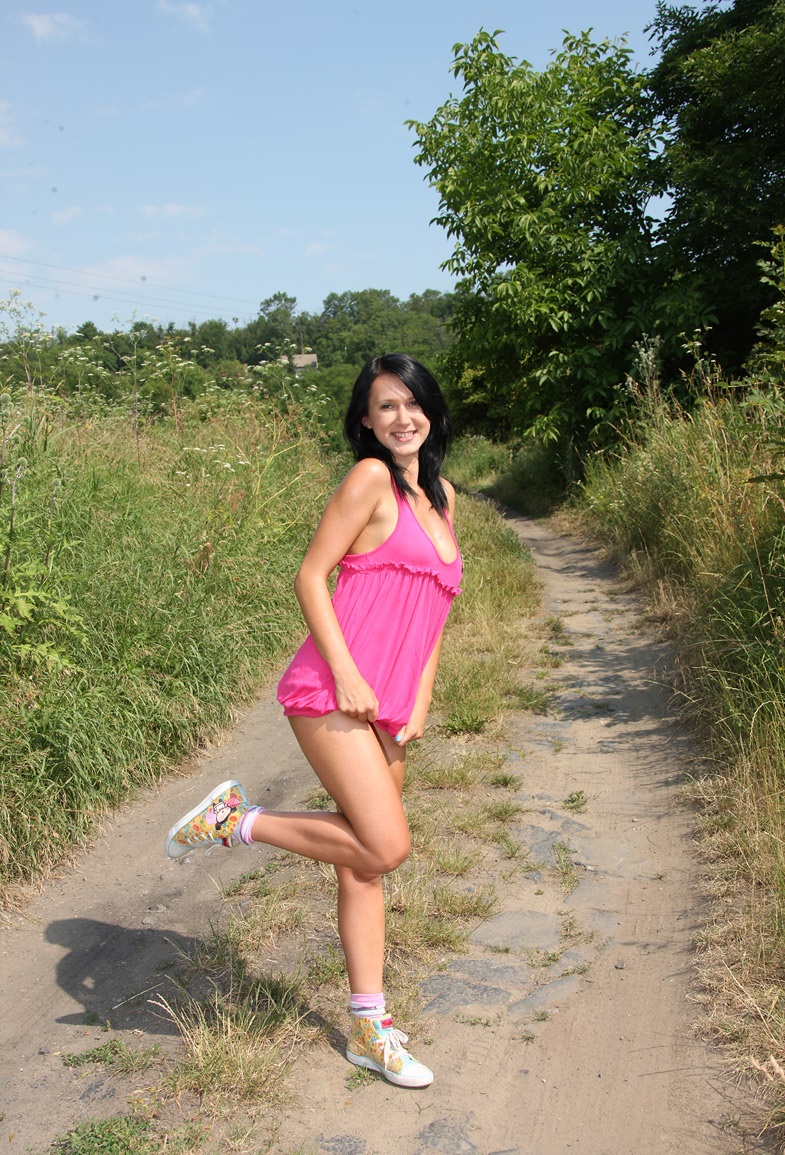 Rape fantasy of the girl next door. Derek spent his days mostly keeping to himself. He was the quiet type and not many people paid any attention to him. One day a new girl moved into the house across the street, he was instantly sexually aroused by her. Derek watched her as her brown hair shown almost red in the sunlight, moving his eyes down to her perky breasts as they bounced when she moved.

Derek got up and decided that he was going to go over and talk to her, maybe welcome her to the neighborhood. All he knew is that he had to be near her, hear her voice. So She turned and smiled as she saw Derek walking her way, she waved not having any idea what was going to happen next. “Hi I’m Derek,” he said as he extended his hand. Shaking hands was electricity to Derek, his need for her sparking with wild desire. “Would you like to come in and have a glass of lemonade” she offered with a welcoming smile on her face. “I would love some.”

Walking in she was saying something to Derek but he couldn’t hear what she said he was too busy looking at her ass sway from side to side as she walked into the house. So At that moment, Derek knew he was going to rape her. He needed to be inside of her one way or the other. He grabs her arm swinging her towards him and he kisses her deeply. She tries to push him away but he is just too strong, she is trying to fight but there is no hope he has her pinned. Derek pushes her to the ground holding her arms above her head ripping her clothes off her body.

“NO” she screamed, “This is rape”. Her protest only turned him on more. She was trying to wiggle out of his grasp, it only made him hold on tighter. Derek opens his fly as he rips her panties away like they were wrapping on the present he always wanted. Shoving his cock deep inside her. She cried “please, no” closing her eyes so she doesn’t have to look at the man having his way with her, raping her.