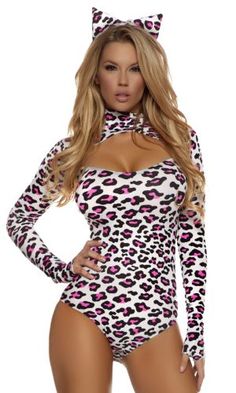 I rounded a corner but it was a dead end ally so I went to turn around and there they were 5 men dressed in horror movie character costumes. I saw Jason, Freddy, Michael Myers, the guy from scream and Dracula. So I tried to rush past them but they pushed me back and asked where am I going. They began to push me farther into the alleyway, I tried to run. Freddy grabbed my candy throwing it to the ground as Dracula punched me in the face. Knocking me to the ground.

Crawling on the ground trying to get away from the men that nightmares are made of but I got a big black boot too the stomach knocking the air and the fight right out of me. Michael pinned my hand’s while Freddy and the guy from scream pinned my legs. Jason pushed between my legs using a knife told me don’t move and I won’t get hurt. Using the knife Jason cut a hole by my vagina, I could feel the cold autumn air against my pussy. He pulled just his cock out of his pants shoving it in my virgin pussy with force tearing my tiny hole.

I was crying so he covered my mouth as he continued to fuck me until he came. Only to trade places with Dracula who shoved his massive cock into my tiny cum filled hole. “Please no more” I begged and he only seemed to like it more fucking me harder as his friends kept me pinned. I Closed my eyes and began to sob as they raped me. When Dracula was done with me they flipped me over still keeping me pinned so I can’t get away. That’s when Freddy got behind me I could feel him touch me with real knife hands. He just parted my ass cheeks and pushed his cock inside me not caring that I was so tight he was ripping me apart. He raped and fucked me hard. I always thought my first gang bang would be willing… Not like this.

Once Freddy was done with me both the guy from scream and Michael Myers fucked me double penetrating my little body till it just can’t take any more. I could hear the guys who already came laughing about how they Gang bang raped a teenage girl. That they can’t wait to do it again. When they were done with me they left me laying naked and used in the ally way.