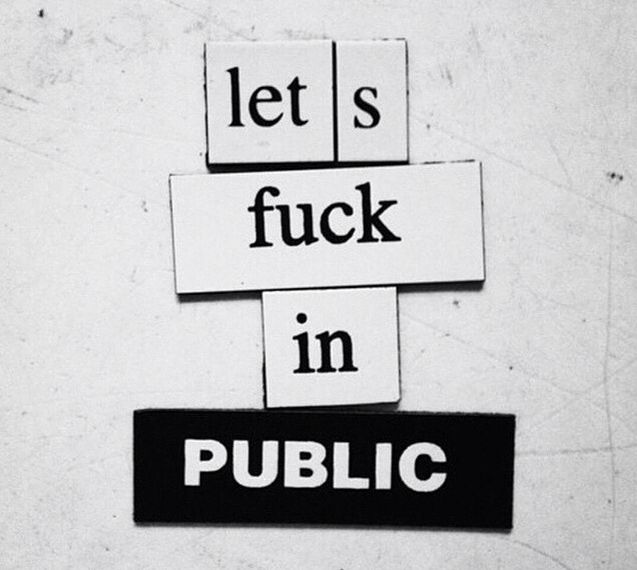 Public Sex – It was a spring day at the ball park and the game was sold out.  My boyfriend’s company had a suite for an employee appreciation party.  Lots of food and booze.  It was a fan’s dream.  He gave me explicit instructions on exactly what he wanted me to wear.  A very short white, tight skirt.  So short that it would be a challenge to bend over and/or sit down and keep my legs together.  Without showing off what’s underneath.  Which he requested would be nothing.

Just enough to be hot but still leave enough to the imagination.  This was an office gathering, after all.  And 4 inch open toed, high heeled sandals.  I started to argue with him about the assigned attire.  Especially the shoes.  How in the holy hell was I supposed to walk from parking to the stadium in those suckers?  He gave me a look.  The kind of look he gives me when I object or attempt to displease his wishes.  The look that meant I would be disciplined if I was not absolutely obedient.  I was used to being a trophy.  Eye candy.  And he liked to show me off.  But this was ridiculous for this type of event.  I dressed accordingly and we left for the game.  It was super crowded.  We mingled in the suite with everyone as the game started.

About half way through he whispered in my ear “Come with me, please.”

And took my hand.  He had a large stadium type team blanket on his arm.  “Where are we going?  Are we leaving?”  I asked.  He didn’t say a word and lead me out of the suite and down some stairs.  Feeling a bit self conscious about what I was wearing.  I then realized he was taking me out to the public area.  What the hell is going on, I thought?  We stopped in this area right up against the dividing bar between seating areas.  He took the blanket and wrapped it around us.  He was behind me with my back to him.  Whispering in my ear, “Relax Princess.  You are going to love this.”

I felt his hard cock pressed up against my ass and one of his large hands cup my breast.

Tweaking my nipple and planting kisses on the back of my neck.  Melting into him, I stopped overthinking and watched the game.  Enjoying the sensation and the moment.  Forgetting for the most part that there were people all around.  I would do anything for this man.  Minutes later I felt him pushing the back of my short skirt up.  Hearing his breath in my ear quicken, he had worked his fat, big dick out of his shorts.

He pushed it between my legs and inside of my pussy.

Public Sex is the BEST!

3 Replies to “Public Sex – Fucking At A Pro Ball Game*”