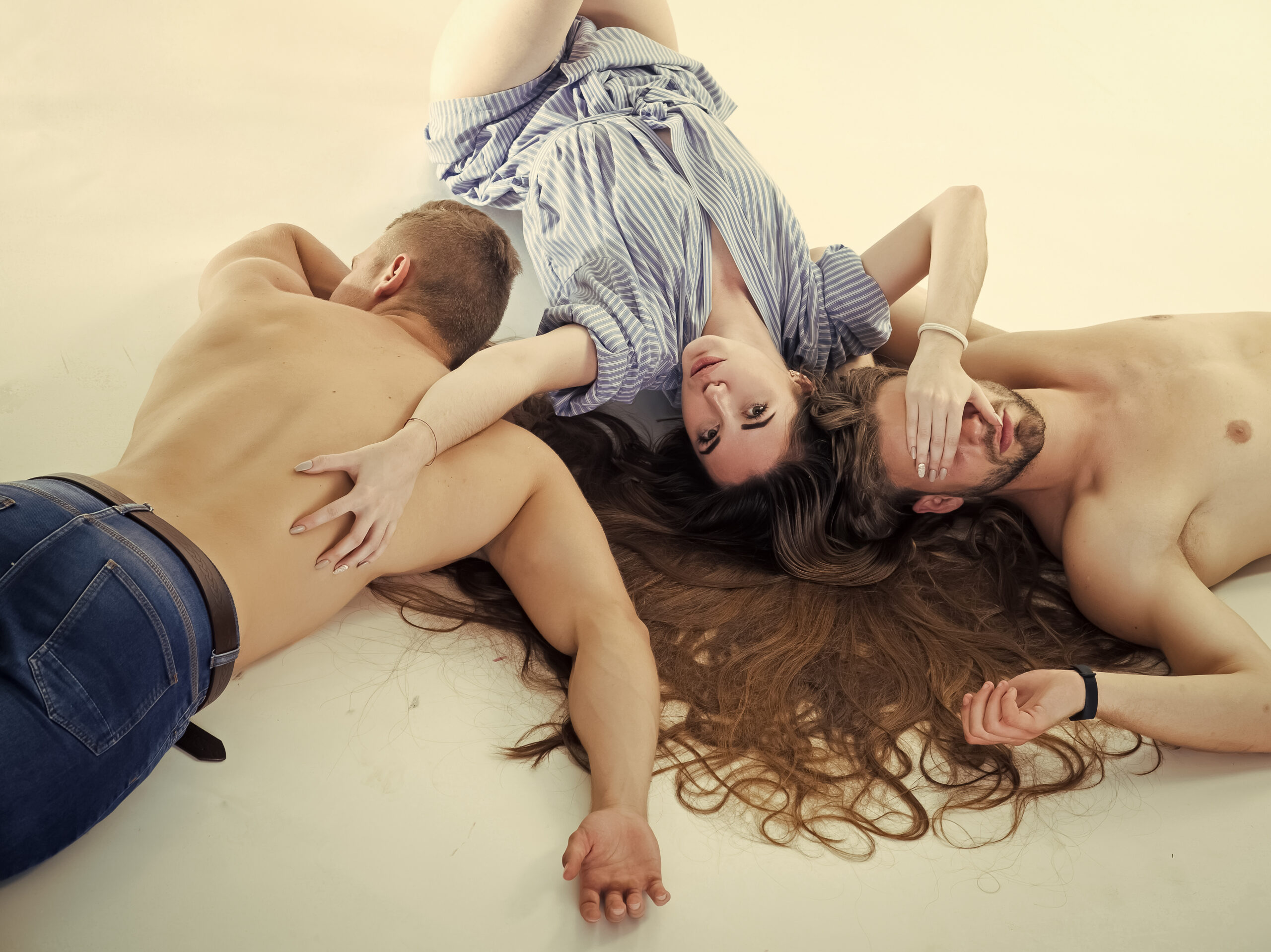 A few months ago Shawn asked me to have a threesome with him and his girlfriend.  I didn’t like her very much, she was a bit of a bitch but he said that if I did it then he’d owe me any favor I wanted.  He’s the type of guy that follows through when you ask him for something and you never know when that could come in handy so I went along with it.  They are broken up now and I was ready to call in the favor that he owed me.  I told him that I knew what I wanted; he was going to suck dick and milk the prostate for me.

He told me that he had never done that before and thought that it was disgusting to swallow some other guy’s cum.  I told him that he had no choice.  If he didn’t then I’d show his new girlfriend the sex tape we had made just a few months ago with his ex-girlfriend.  Did she know he was into that kind of stuff? She seemed the type that would freak out and then tell everyone she knew what a pervert he was.  He knew he couldn’t back out of this and asked if I had someone in mind.  I just told him to be at my place on time.

When he got there Adam was naked and hard while I sat on the edge of the bed, ready to enjoy the show.

Shawn gave Adam a weary look and I told him to get undressed.  He did it slowly but eventually couldn’t delay any longer.  “Get down on your knees, take him in your hand and start sucking. I want you to take your time and cover it really well with your spit.”  Shawn knelt down and put his hand on Adam’s cock, holding it like it was a deadly snake.  He stuck his tongue out and pressed it against the shaft.  He made a face and I said “You can do better than that.”  He tried again and slid his tongue up and down.

“Do you like how he throbs in your mouth?” I asked but he ignored me.  “Put your mouth on him and swallow every inch.  Relax your throat, I don’t want you gagging.” Shawn put his lips around the head and began to suck, making gagging noises every time he moved him down into his throat.  Adam didn’t seem to mind; he was rocking his hips as his fingers gripped Shawn’s hair.  I told him to go faster.

Adam pulled out and said, “Damn, it’s hard to hold off when you’re in something that tight!”