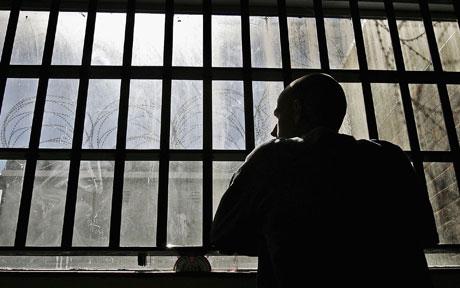 Pre- Prison Fuck: Let’s just say my “Friend” had sticky fingers, and it wasn’t from playing with me. He had a need for speed, and apparently thought it would be awesome to Steal a Porsche 918.

I recall the evening my friend ( keeping him anonymous as the trial is still pending) showed up in this canary yellow beast. I’m a chick that fucking loves fast cars, and the sound of an old muscle cars motor alone could dampen my panties in a split second. I’ve never been to keen on Porsche’s, but this bitch was bad. It has curves, just like a sexy ass woman.

He told me he wanted to take me for a ride, so I hopped in. A lot of guys I see drive nicer cars, he told me he was thinking about buying it, so it all sounded legit to me.

He took me out to a county I had never been before, and we parked by a lake, he parked kind of in the brush, which I couldn’t understand.

Al I kept thinking was how he was going to ruin the paint. Then I felt the pang of WANT and I could no longer ignore how horny I was. All that speed and adrenaline was getting to me, and I could tell by the bulge he was sporting in the front of his pants it was getting to him too. I must say now, I do find it odd that while I was blowing him lakeside, he did seem to look around quite a bit. After teasing his hard cock with my mouth, he wanted to fuck me right on the hood.

Mmm, That new paint, and the fucking body style of the car, just oozed SEX. He fucked me hard and ragged right there on the hood. Feeling the warmth from the engine beneath me, and knowing the power it held while this hot Cock fucking diesel guy was ramrodding me on this beautifully crafted piece of machinery, sent my ORGASM into overdrive.

A few days later I saw my friends mug-shot on the news. He had Stolen the Spyder!

He wrote me from jail, letting me know that he was sorry for lying to me, but he wasn’t sorry for the pre- prison fuck he got because he was facing 3 years, and that fucking ride was awesome.

Pre- Prison fuck? That got me to thinking… Mmmm, all those inmates serving time *giggles* talk about a hardcore fuck fest.

So I asked my friend to put me on his visitor’s list *wink* And so begins My Prison Fuck Fantasy!

I have to agree, the ride was fucking spectacular! BOTH of them.

Have you done a hard time, and wanna get off hard?

Been a bad boy?

One Reply to “Pre- Prison Fuck*”