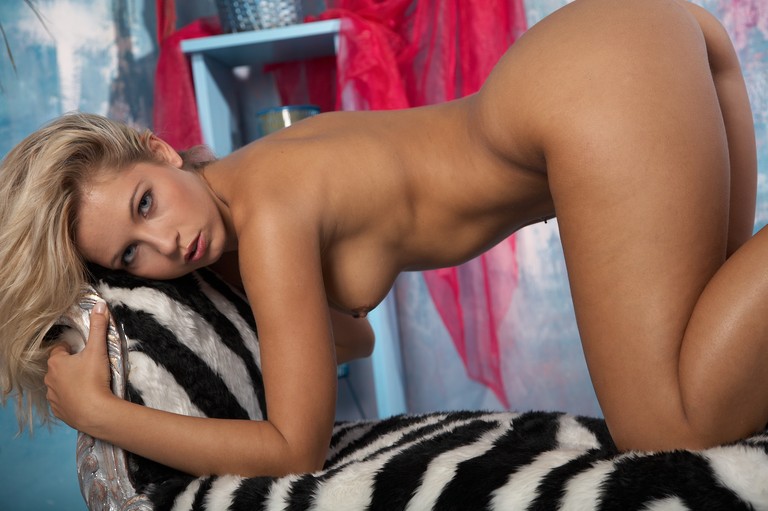 James and I were in bed, he was between my legs and giving my pussy one hell of a good licking. His tongue was lapping at my walls and I had my legs over his shoulders as I begged him to keep going. I put my hand on the back of his head, grinding his face against my pussy when I felt his finger press against my asshole. He pushed it harder and I relaxed, letting him inside. He began to finger me while he at me and it was great having both of my holes used at the same time but I kept thinking of that finger.

Then I crawled to the middle of the bed and looked over my shoulder at him.

I parted my legs as I raised my ass in the air. He was starting to get the idea and I reached behind me, putting my hand on my cheek and spreading it open. I told him that tonight I wanted him to fuck my tight little ass so hard that I couldn’t walk straight for a week.

He got that jackpot-winning look on his face and put lube on his fingers.

He spread the lube over my hole and fingered me a bit more then I felt his tip pressing against me.I leaned lower, opening myself up for him and he pushed inside. Then he entered me slowly and I could feel my hole stretch around him. He kept saying how tight I felt around him! Then he gave a few gentle thrusts, helping me get used to it. I told him to go faster and he gripped my hips as he picked up speed. I could feel him deep inside me. So I put my weight down on one elbow and slid my other hand to my pussy.