Phone Sex And The Married Stranger 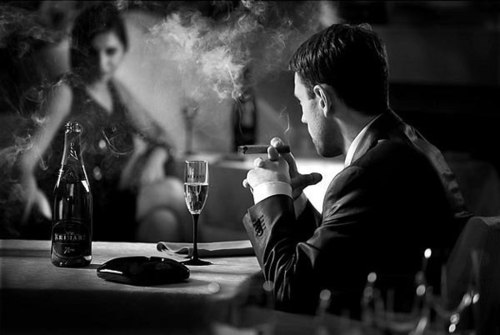 He Was Sitting Alone Just Like Me But He Was Married

I was at this new restaurant the other week. And I was waiting for a blind date to show up and he didn’t. I was sitting at the bar and got a text he couldn’t come. I was pretty pissed off considering I’d gotten a new outfit and all. And this man sitting a few seats down could tell I was angry and he asked why and I told him. He said it was the guy’s loss. And not to worry, he’d been stood up too, but by his wife. She was a doctor and they had dinner plans, but she’d been called back to the hospital at the last minute and here he was alone.

He gave me his card and winked at me as he walked out. I left as well, I wasn’t going to sit and eat dinner alone all dressed up. And have everyone think I’d been stood up, which of course I had. I went home and heated up some leftovers. And for some reason decided to call the handsome guy from the restaurant. The same guy that had given me his card. He wouldn’t have given it to me if he hadn’t wanted me to call, right? He answered and asked what took me so long to call. I laughed, and we talked for a couple of hours. His wife was an obstetrician and would be gone all night delivering a baby. So he was all alone. 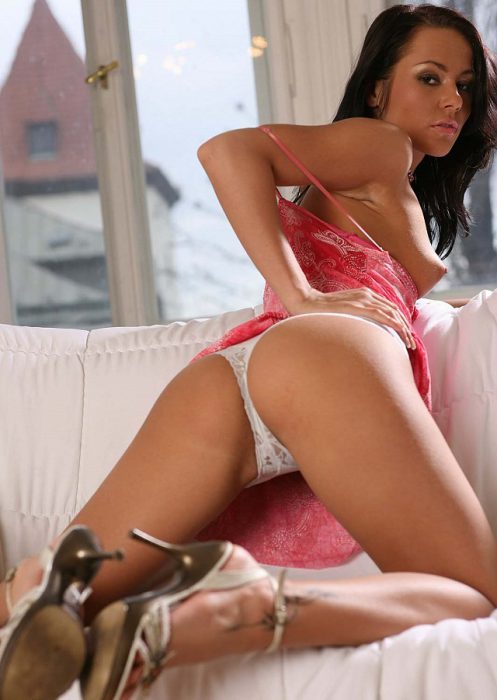 I Gladly Joined Him In Some Hot Phone Sex

He Ordered Me How Top Play With Myself

He asked if he could come over, and I know I shouldn’t have. But I wanted his cock inside me for real. It was just that hot as we had phone sex, and I gave him my address. And he was there in less than twenty minutes . I answered the door naked and he practically tore his clothes off when he came in the door. And we went to my bedroom and he was inside of me in seconds.He was pounding my pussy with an intensity I’d not known before, he was a virtual stranger. But after cumming with him when we’d had phone sex, it really made it all the hotter.

Not Only Was He A Stranger, And Here I was Fucking This Married Man

And I felt him grab at my tits and squeeze them and plunge his dick in and out of me. I had my feet underneath his ass cheeks and pumped him deeper inside of me. With every thrust and he came inside of me, squirting his load and it was very intense. I’d just fucked a married man I’d only first laid eyes on a few hrs before. And I loved every minute of it. I knew that this was going to be the beginning of a hot affair, that some impromptu phone sex had led to this, it was very unexpected, but very hot and welcome.