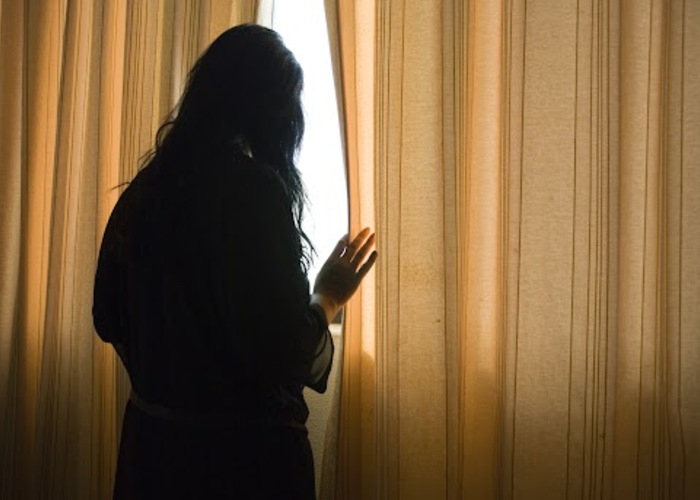 She had seen him that night and instantly fixed her gaze on him, tonguing the cherry in her drink, crossing and uncrossing her legs, and seductively teasing him. He remembered how she had fingered her mouth-hole and pulled out a knotted cherry stem. That only made this pervy peeping tom’s dick harder.

What was she doing now? This pervy peeping tom just had to know. That luscious redhead vixen had vanished from the spotlit windowpane and was bustling about her bedroom. He could see her gorgeous round ass swishing from side to side. If he could only have one taste… bliss.

To hear how this sizzling naughty tale ends, call for all your hot phone sex needs