Why Am I So Perverted? Part: I 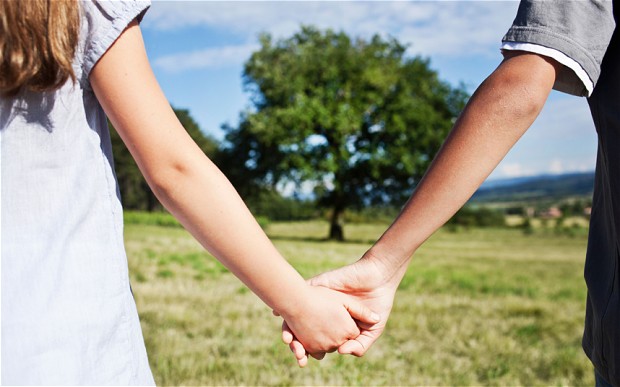 One Reply to “Why Am I So Perverted? Part: I”