Why Am I So Perverted Part : II 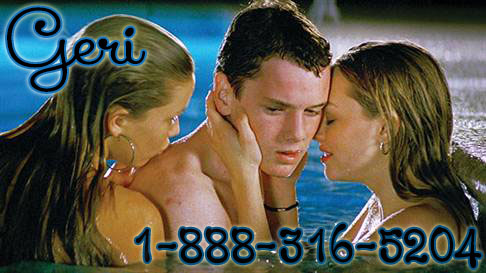