People Having Sex ;Pervy Christmas Party And Too Much Eggnog

People Having Sex In Every Room  At Our Office Party 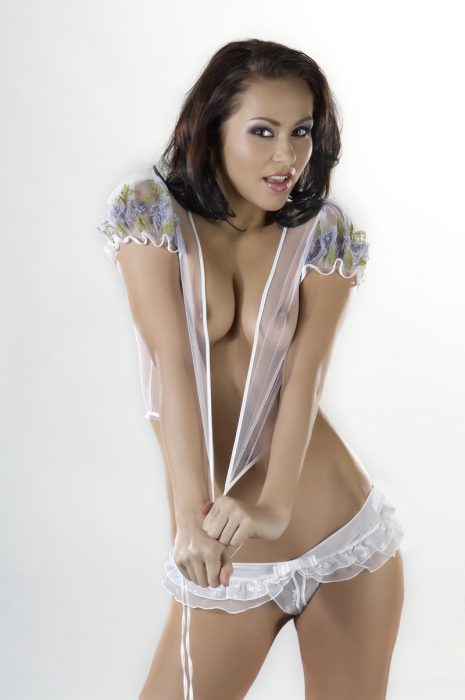 People having sex at an office Christmas party is nothing new. but I certainly hadn’t planned on doing that when I went to mine the other night. I’d had my eye on this new intern for several weeks, he was hot as fuck. And add in some alcohol and the right atmosphere and that’s all it took for me to be doing it as well. The company I work at has a lot of staff. Many different divisions work on different floors of this office building, and we don’t really get to mix with people from the other departments. But the Christmas party is one time when we do.

I was fumbling with his belt and got his dick out and fell to my knees to suck him off. And was pleasantly surprised by the girth of his long cock, he had a fat one for sure. I wondered how it would feel, and I found out a few minutes later when he shoved it into me from behind and I was stretched to the max. He grabbed at my tits and squeezed them as he pulled me hard back onto his cock. I was so wet, I was slippery all over his cock and I toyed with my own clit as I was getting fucked.

I was a bit drunk. And was afraid I might lose my balance as we were fucking. But I managed to stay upright as I got ploughed from behind. I could feel his balls slapping me with each thrust of his hard dick in my cunt. And the room smelled of our sex, it was a real turn on.Also being half drunk it all had a slightly surreal quality to it, almost dream like.

We Weren’t The Only Ones Having A Hot Time

I clenched down on his dick as my orgasm approached and bit my lip to keep from crying out and attracting too much attention. The orgasm triggered him to shoot his load in my sloppy wet pussy. After he came inside of me, we quickly got our clothes straightened and went back out to the party. Which was in full swing. We could hear the faint sounds of some other people having sex behind a few closed doors. but we knew they were enjoying themselves as much as we just had. I do love the holidays!