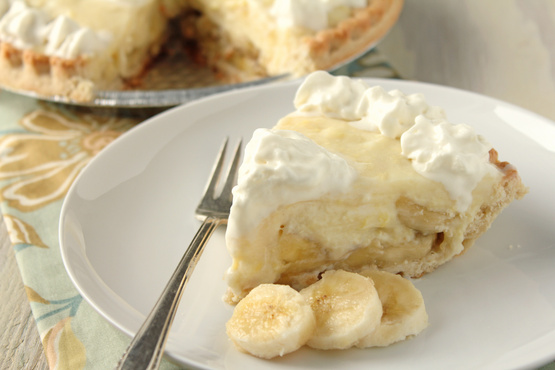 Letting my pathetic little brother have some creampie! You see, my baby brother Daniel is a total loser, who thinks I don’t know about his little peeping. You see, spying on me is the closest thing he’ll ever get to a real woman, it’s the closest he will EVER get. It’s pathetic and I feel so bad for him especially since his best friend Tyler is so fucking hot. They’re not that much younger than me so I could totally get away with fucking Tyler. Which I did when I was visiting my parents for the weekend and the two of them were home alone playing video games while the adults were out shopping.

I sent Daniel out to grab us a pizza and when I was alone with Tyler I lured him upstairs to my bedroom by asking if he wanted to have a little fun while we had the place to ourselves.

He laid down beside me and I parted my legs so Daniel could see my cum-filled pussy.

“Feeling left out?” I teased him and he blushed. “Come on, I’ll let you join in too. Mom’s always saying we should spend more time together.” He hesitated for a second and I told him to make his mind up; either get over here or I’ll tell on him. He came to the bed and got on it. He asked what I wanted him to do and I looked at him like he was an idiot. “I’ve got a tasty creampie for you to eat and you’re asking what to do? Get down there.” I said and grabbed his head, shoving him down to my pussy. Tyler laughed as Daniel got between my legs and looked at the mess in front of him.