Panty Fetish: I Caught My Neighbor Looking In My Trash!* 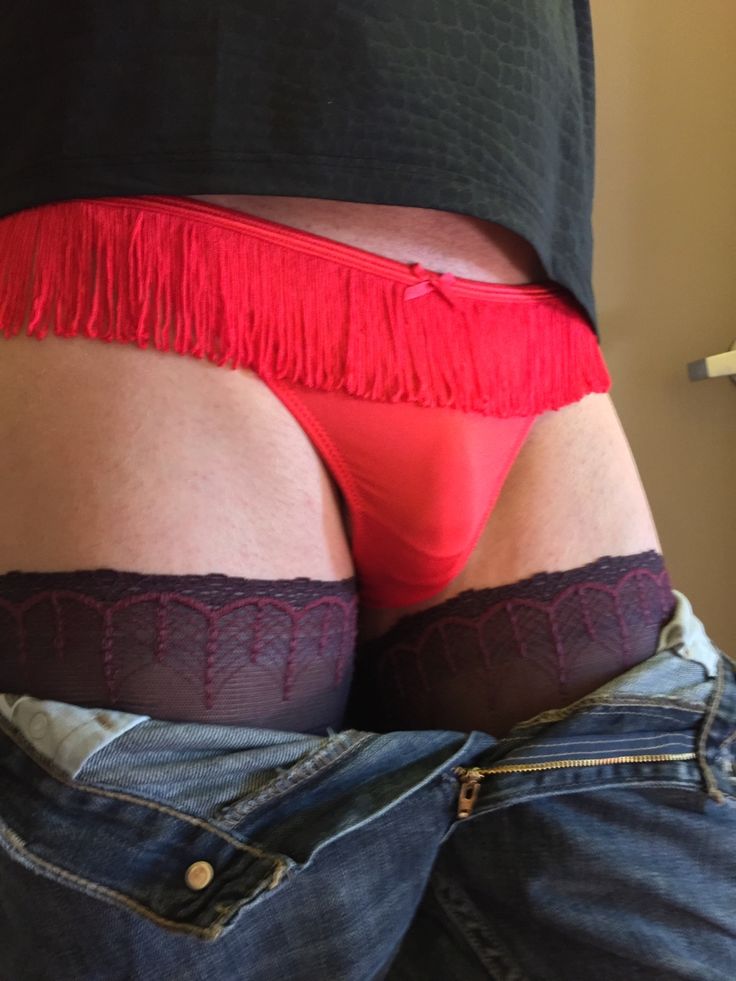 Panty Fetish: I Caught My Neighbor Looking In My Trash!

Dear Perverts, I discovered something very interesting a couple weeks ago. My neighbor Toby has a panty fetish! I found it a little shocking at first. I’m sure you’re wondering why a perverted slut like me, who talks to you naughty boys all day would find anything shocking. The answer is simple:

Sometimes I forget kinky pervs can just be really boring guys I kind of loathe.

Toby seems like such a normal guy – clean cut, kinda shy…In fact, more often than not he seems more interested in “dude stuff” and doesn’t really even talk to me. He’s not the kind of guy I’d seek out for kinky pleasures, totally not my type. He’s so nondescript, clearly a chauvinist and not even hot. I should know by now that the most normal looking guys have the most fucked up kinks sometimes. So let me explain how this whole thing went down…

I start gathering and separating my clothes and I notice a couple pairs of panties at the bottom of the basket that were ready to be tossed. Rather than wash them first, I just threw them in the trash, dirty. I went to the laundromat, all was well. Later that day I took my trash out. The panties were on the top of the trash, and they sort of spilled out of the top when I took them out but figured it wouldn’t be a big deal.

That night, I was in my room and I heard something outside my window.

I look outside and I’m sure you can guess what I saw. My smug little macho bro neighbor was pulling my panties out of the trash! I watched him stuff his pockets with them and sniff them through a clenched fist walking back to his apartment! And you know what pervs? Watching him go through my trash to satisfy his secret panty fetish didn’t turn me on. At least not yet. It made me think of all the times Mr. All-American has been a total asshole and I just couldn’t help myself. I decided to act out a little fantasy in reality. I wanted to watch Toby’s vapid little head roll…

It’s game day and he’s grilling out front with his cocky friends (they probably all sucked each other off in college).

I come walking up with three of my girlfriends, slightly tipsy and a little over-caffeinated. I had just told my girlfriends at brunch about finding out Toby was a panty whore and when we walked up to my apartment, I said, “Hi Toby!” he tried in his dumb macho way to dismiss me, and so I broke up their (so-called) manly barking and said, “Hey, so…have you been enjoying wearing those dirty, worn-out panties you pulled out of my trash last weekend?” He stopped in his tracks and his friends stood there with their mouths agape. My three girlfriends are standing behind me, laughing. He barely squeaked out an, “I don’t know what you’re talking about”.

“Yeah you do – remember? Last Saturday night you were going through my trash and I saw you take all those pairs of my dirty panties out of my trash can. Are you wearing a pair right now? I’m just curious.” He’s sweating, red-faced and speechless and I look down at his pants and I notice his cock is rock hard from the humiliation. Jackpot. “Anyway, I can see your little hard-on. You must be enjoying them one way or another. If you want to come panty shopping with us girls tomorrow, text me! Unless you’d rather just wear panties out of the trash…I just had no idea you were a sissy with a panty fetish!” And with that, we walked away. The guys were totally silent, except one who said, “Yo, that was ruthless, is she joking?”

The next morning, I woke up to a flurry of text from Toby.

“Justice, I’ve jerked off so many times thinking about what you did to me today”, “I wish I could relive that shame and humiliation over and over again”, “I was rock hard in your dirty panties, I almost came in my shorts when you exposed my panty fetish”….and on and on and on. Yawn. I didn’t even respond. Like I have time for sniveling, pathetic, panty boys. Get real.

Are you a stupid sissy with a panty fetish?

Do you like to be humiliated and then left to reel in your own patheticness? You’re in luck. Because I’m the kind of goddess that will never give you what you want, no matter how much you beg. You’ll never get the satisfaction of my attention. Why? It’s simple, worm. Because I fucking hate you.

Humiliation phone sex…try and catch me if you can. You’ll only get a humiliation session with me if you’re lucky. I probably think you’re too much of a pathetic pantywaist to even talk to you. Think I’m joking? Try me.