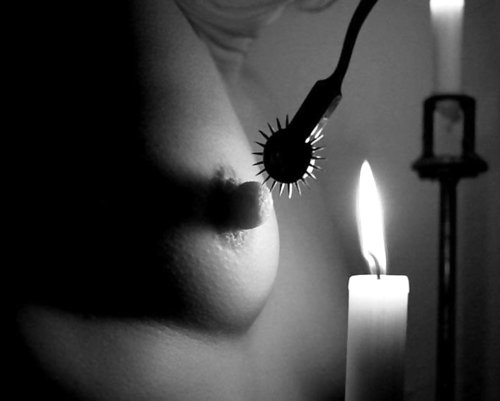 Last weekend I went to a club and I met a very mysterious and different type man there. He was actually the owner of the club, handsome and seemed to be well respected by the ones that were regulars at the club. He was walking around greeting the patrons, and came over to the table me and a few girlfriends were at. He looked at me and smiled and said the next round of drinks were on the house. He seemed to like me. A while later as we were on the way out, he came over again and slipped me his business card and asked me to call him.

The next night I did call him and he told me he found me very attractive and he wanted to see me, dinner at his club the next night. I agreed. I met him there and we had a nice dinner in a VIP room in the back, where it was quieter and more intimate. His gaze was very intense, he was very intense and he told me he wanted me and he intended to have me. I was a bit taken aback at his confidence, yet it was a turn on as well.

After dinner we went back to his place and he was all over me, yet I kind of wanted him to be, he was very hot and I haven’t been so turned on in years from a guy. He kissed me passionately as we sat on his couch and ran his hand up my thigh and teased my pussy through my panties. He stood up and led me to the bedroom, and laid me on the bed and started removing my clothes and I let him. I for some reason felt very submissive with him and let him do what he wanted to me. 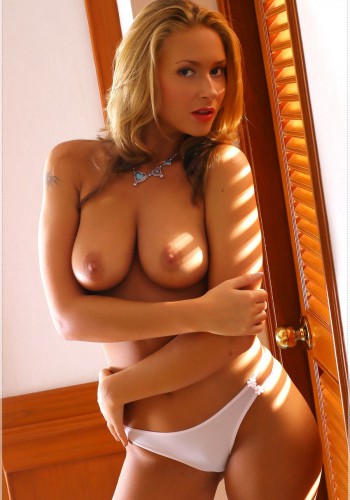 He asked me if I’d ever done anything with candles and I asked what he meant, and he said the wax, as in dripping it. I’d never done that, but was open to something different, so I said it was ok and he lit a candle and once some wax had collected he, he picked it up and dripped some on my nipple and I flinched. It did hurt for a few seconds, but went away. He trailed some down my belly. He then put the candle back on the table and went over the same areas with his tongue, and down to my pussy. The wax dripping had made me more sensitive even. The mix of pain and then pleasure was hot.

He went down on me and made me cum harder than any man ever had. There was a wildness in his eyes that almost frightened me, but that same intensity made for a very hot orgasm. He then got out this tool, some stick thing with tiny sharp points on it on a little wheel and ran that over my wet pussy lips and even over my tender clit making me wince.And making quiver.Pain turning into pleasure each time. He set it aside and fucked me hard, my God, I never had such a night with anyone before.I agreed to go out with him again..I can’t wait!
This should be interesting.